The upcoming impeachment hearings for 2021! 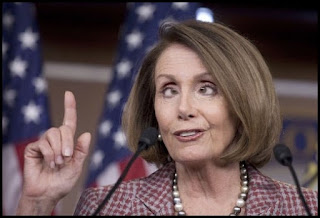 After Trump wins the 2020 election cycle and remains President for another four years, Democrats are very likely to continue on in what has become the tradition of unseating the un-seatable.

December 2020 – As newly elected President Donald Trump prepares to march the Nation forward for a new term, beginning in January 2021, Democrats will be spending all their time trying to impeach him on some brand new charges of potential Presidential misconduct.

As I had an ear to that rumor mill, here were just a few of the 'hot' topics that I understand are being talked about behind very closed doors....

If any of these investigation proved to be true, it would be an existential threat to Democracy, the US Constitution, black people and the World at large.
Posted by Dan Owen at 11:43 AM