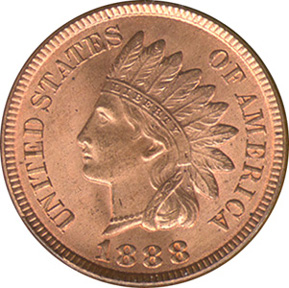 But, here's my challenge to any of my readers. I would love to hear from just a few people who saw even one red cent of this mountain of money! (What's one trillion dollars divided by 300 million Americans)? Huh? I know I never saw a penny. I know that my roads and bridges have the same problems they had seven years ago. I know that getting work is hard to do and I know that its now a challenge to get enough food at the market from week to week without going broke!
Posted by Dan Owen at 5:29 PM