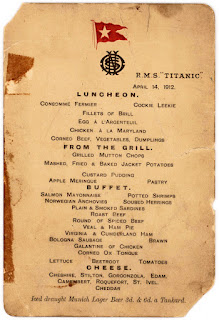 Potted shrimp was a favorite dish of Ian Fleming who passed on his predilection for the delicacy to his famous fictional creation James Bond. Fleming reputedly used to eat the dish at Scott's Restaurant on Mount Street in London where it is still served to this day.
Posted by Dan Owen at 9:19 PM