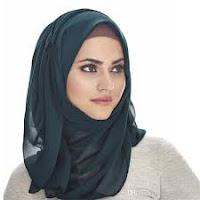 The headscarf, or hijab, is required in public for all women in Iran. Those who violate the rules are usually sentenced to two months in prison or less and fined around $25.

ISNA reported in May that a prominent human rights lawyer, Nasrin Sotoudeh, was sentenced to seven years in prison after defending anti-hijab protesters. 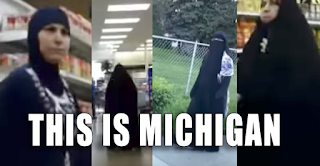 My opinion: As a well known far far Left supporter of all things tolerant, I would have to go with the societal morays, of what is in reality a rather Medieval philosophy, when it comes to addressing gender responsibilities. I'm just surprised that the Supreme Leader Ali Khamenei has not gone back to the days of the burka as the standard mode of dress for otherwise brazen women on the streets. I mean, you only need to look as far as the streets of Dearborn Michigan in order to not only observe Islamic dress codes, but also the adoption by the City Council of Shariah Law.