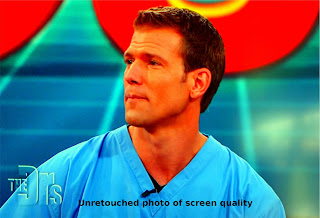 Free HDTV that is! As inflation begins to take a stronger hold on the American economy, more and more people are trying to find ways to cope. According to one article I read, “Core prices, which exclude more volatile food and energy costs, advanced 0.3 per cent (in May), the biggest increase since July 2008.”
While the Federal government continues to look for ways to get more of its citizens back to work, millions are living with the realization that they will have to make cuts in areas once considered sacrosanct. The cuts may be for a short or long term. Who’s to know? 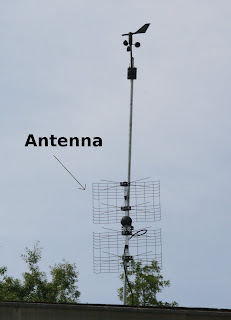 One saving being realized by some is the migration from TV cable and satellite services to free local TV services. Contrary to what some would have you to believe, local stations near where you live still broadcast over the air. The only difference now is that they do so digitally. Another myth is that you will need some special hi-tech equipment to receive those broadcasts. Actually, even if you have a pre-2007 TV that is analog in function, you can go out and purchase a digital to analog converter box at locations like Radio Shack for just a few dollars. If you have a newer Flat screen TV, chances are there is already a digital decoder installed in it. At that point, even an old rabbit ears antenna may work in some cases. Otherwise, there are HDTV antennas for sale that, once install on a roof, can bring in stations that are thirty or more miles away.
What’s the bad news? Well, you usually can receive only a few channels this way, although they will be in high definition. At my location in Forsyth Missouri, I get a total of ten channels including KYTV/Fox, KSPR and OPT to name a few.
For me, that is more than enough entertainment. The fact that the TV cost is zero could make this a big consideration for anyone living on a fixed or zero income basis.
Posted by Dan Owen at 2:30 PM