Middle Class taking it on the chin! 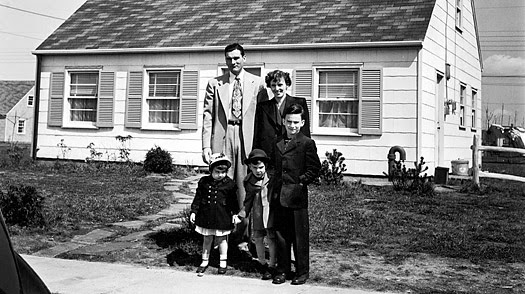 As we approach the end of 2014, I hope that the millions of Americans who dwell in the working middle class realize what's been happening to them under the Obama form of Socialist government. Wages are stagnant with millions underemployed, the cost of goods and services has been increasing while the buying power of the money they do receive decreases. Meanwhile, most of the poor are being taken care of in fine style with generous Federal entitlement programs, while the rich only keep on getting richer.

Even with the Republicans taking over of the Senate in January 2015, I've been assured that the status quo will remain in place! Obama, after all, has two more long and tedious years in which to continue wrecking the Republic while the men and women now sitting in Congress are ill suited to get anything done. It will be business as usual and the Congressional party will go on, even as the Republic continues to sink into a horrific quagmire of National Debt currently will exceed 18 trillion! Obama did not drive a bus over the fiscal cliff, he used an F16!
Posted by Dan Owen at 10:13 AM

Email ThisBlogThis!Share to TwitterShare to FacebookShare to Pinterest
Labels: Forsythkid, Middle Class taking it on the chin, political commentary