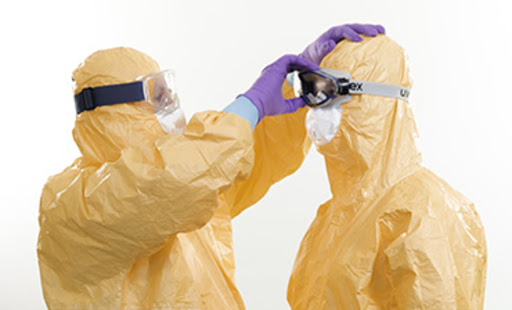 Ever since the advent of the scourge, aka the copronavirus virus from China, the world has gone into a head spin after getting charged up by a hyper media blitz. And. today in August 2020, people all over are dressing up like play surgeons appearing on TV. Everything from face masks, goggles, shields and even disposable gloves are de rigor. And is all this based on real science? Well, partially, but like so much else coming from politically charged outlets like CNN, there is also quite a bit of hype. So, here are a few opinions from this individual;

1) While the virus from Wuhan China is exceptionally contagious, it is also not very severe. At least, not to individuals are in good health and under the ago of 70. If you happen to be older and also suffer from any of the big three; diabetes, obesity or heart related disease, then I would encourage those individuals to practice PPE (Personal Protective Equipment) no matter where they mighty live in the US. Getting sick, for that group of citizens, could prove fatal.

2) Excepting those restraints in #1, I would encourage younger and healthy individuals to perform a risk assessment as to where they live in the United States. Hanging out in NYC, for instance, would require as much social distancing and PPE as you could afford. Those in Wyoming, however were virtually no infections are seen so pretty much carry on as usual. You can visit the John Hopkins University site to get a quick overview of the hot spots right down to the County level.

3) Cold spots, like Taney County Mo., do not pose much of a threat as having 5 deaths over seven months is simply statistically insignificant. And there's even a positive if you do catch the bug and recover. You will very likely be immune for some years to that variety of coronavirus and as you wander about will create a human barrier between the virus and those susceptible to catching it. It's what is known as herd immunity.

So, that's it. Check out where you live. Take the acceptable actions you feel will work, and then live your life. Whatever you do, however, don't allow a group of politically left-leaning individuals in the media or in government to try and frighten you into mindless obedience. For instance, while I was shopping at a local grocery store this day, it was easy to notice the reactions of mask wearing individuals who either looked at me in a disapproving fashion or who attempted to quickly distance themselves from me. That wasn't science IO was watching, that was raw fear. Fear put into their minds by cold-hearted left wing nut jobs who likely couldn't even spell the word science.