A vegetable beef soup smash down!

This post is not really about a recipe, but rather a challenge, to my very few readers, to get into the kitchen and to do a little soup-makin of their own!

History: Soups and the making of them go back pretty far.. this insert was from Wiki:

“Evidence of the existence of soup can be found as far back as about 20,000 BC. Boiling was not a common cooking technique until the invention of waterproof containers (which probably came in the form of clay vessels). Animal hides and watertight baskets of bark or reeds were used before this. To boil the water hot rocks were used. This method was also used to cook acorns and other plants.

The word soup comes from French soupe ("soup", "broth"), which comes through Vulgar Latin suppa ("bread soaked in broth") from a Germanic source, from which also comes the word "sop", a piece of bread used to soak up soup or a thick stew.”

Today, here in the 21st Century, many of us humans enjoy all kinds of soup, much of which comes in the canned variety from the local grocery. But here's a heads up! I would submit that consuming anything out of a can is right next to eating rat poison. Canned food providers, the media and even grocery stores, would have you believe that the canned and processed foods are actually good for you. Well, when it takes decades to see the adverse effects, I guess I can see where the public might swallow that old rusted hook. The truth is that FDA approved canned foods are generally dead in terms of living enzymes and full of salts as well as other weird preservatives. (If you desire to end up a mummy, I guess that would not be a bad thing). If, on the other hand, you wish to gain the benefits of a soup that can be all it can be, then let's move forward. 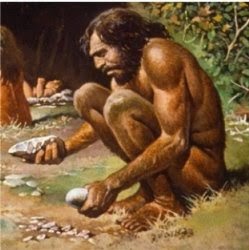 This is really a duh statement by moi. The bottom line; when you shop at the local grocery, please avoid the canned goods isle like it was plague central. Because it is! Hang out instead, in the produce department, and even that place is not without some health pitfalls! [You all probably know that the produce you eat, depending on the time of year and season, comes from different countries. Some of them are good about banning insecticides like DDT and others... not so much so. You do know that, right]? Flashback: In Germany (circa 1944), during the height of WWII, the 'death camps' were running full bore. Every Jew and or unlucky political pole, who was exterminated, understood (at the last moment and when it was far too late) what a quick death and betrayal was all about. Here in America I would postulate that the consumption of processed foods over decades is also a certain and early death! Do you need proof? OK, sure! No problemo! If you were to back about ten thousand years ago, you'd experience a time when paleolithic man was moving from a hunter gatherer existence to one more centered around agriculture. Suddenly cereal grains came into the picture, followed by breads and pastries, followed by canned goods, etc. And along with that change also came a change in the human form. We went from lean, mean and disease free to overweight, pudgy and, well... not so healthy. 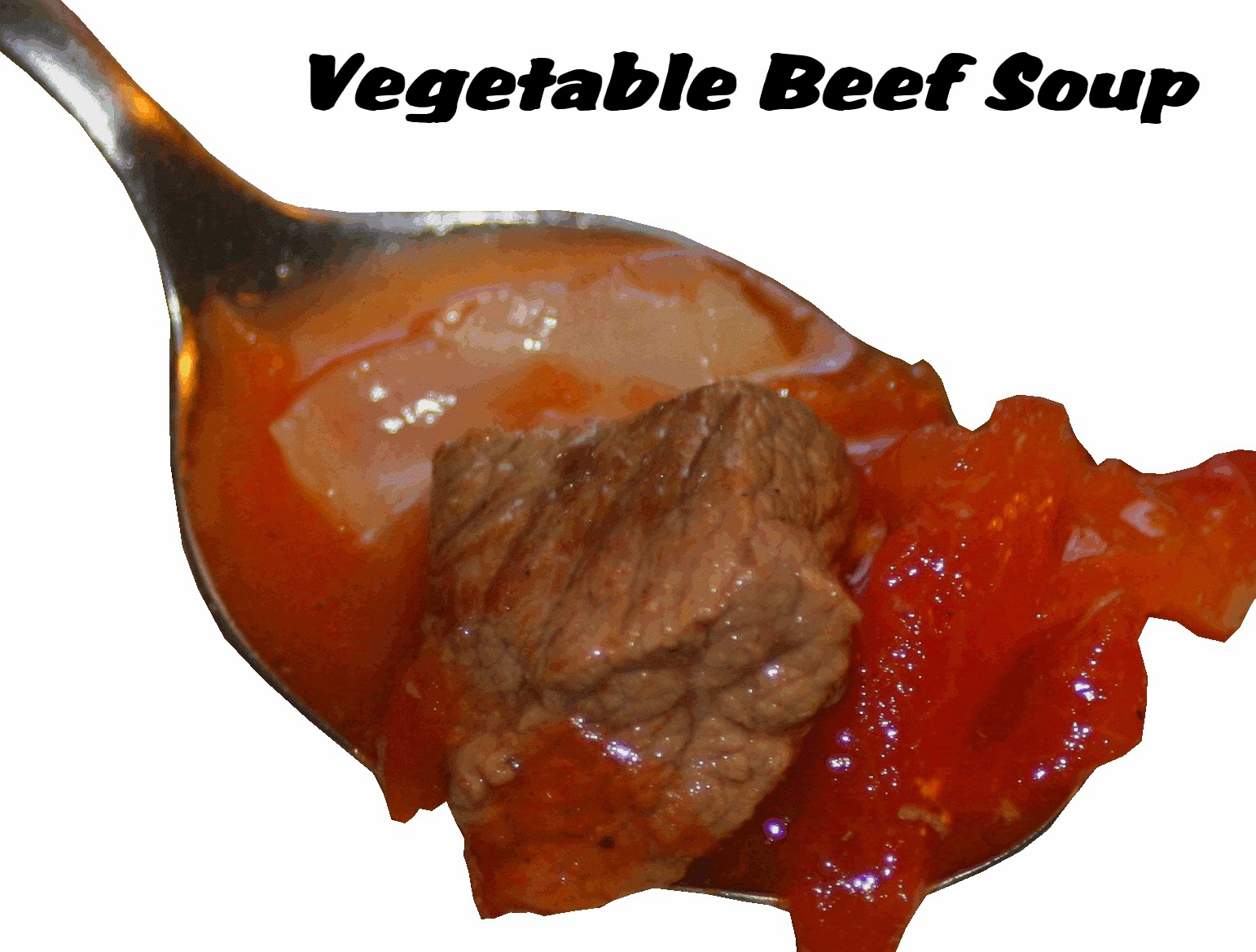 Taking the steps towards a more healthy lifestyle is up to each person. Shifting your focus from processed foods to fresh vegetables and meats will cause a change in your appearance and feelings of well being over time. I promise!

Braise the beef, then drop everything into a pot with a little water.  Simmer for about an hour over medium heat.