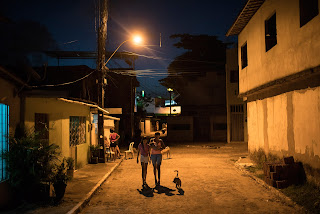 A tiny virus dubbed Zika is garnering growing interest and concern by world health organizations, due in part to a possible link between it and possible fetal deformations in pregnant women.

According to the CDC, the Zika virus is spread to people through mosquito bites. The most common symptoms of Zika virus disease are fever, rash, joint pain, and conjunctivitis (red eyes). The illness is usually mild with symptoms lasting from several days to a week. Severe disease requiring hospitalization is uncommon. 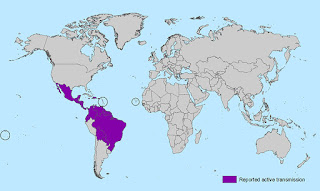 Yet, the outbreak of the Zika virus sweeping the Americas has all the fixings of a dystopia in the making. In adults, the virus can cause a mild rash and a slight fever—but evidence suggests that if a pregnant woman is infected, her child could be born with a devastating birth defect: a shrunken head and brain, called microcephaly. Between 2010 and 2014, the average in Brazil was 163 cases per year. As of the beginning of 2016, Brazil had reported 3500 plus cases, including 46 deaths, a startling increase that coincided perfectly with the first wave of Zika in the country—arrival in the summer of 2014, and a rapid spread during 2015. And, it is that rapid ability to spread that has officials in other countries, including the United States concerned.

This virus will surely be the topic of conversation during the coming months as the northern hemisphere gets ready for the summer of 2016!