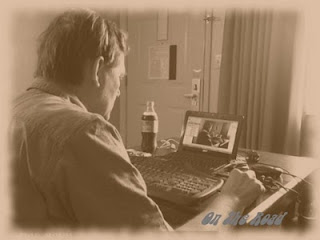 I don’t know about folks around these parts, but I’ll bet its hard to get to sleep some nights down in central Arkansas. Areas near the towns of Greenbrier and Guy have experienced hundreds of quakes over the past six months, most of which are just strong enough to wake a light sleeper. One though, which occurred on February the 28th, rattled windows and picture frames all across the state including parts of neighboring Missouri and Mississippi! The magnitude 4.7 earthquake was the largest once to hit that region in over twenty years and begs the question. What the hell is going on down below ground in that state?

While seismologists insist that there is no connection between these events and the large fault near New Madrid, Missouri, others are not as easily convinced. It seems that the planet is going through a period of increased seismic action as of late. Major events near Japan and India, recently, may just be part of a larger global pattern that could end up affecting the West Coast of America. Some scientists say that the Oregon coast is overdue, even, for a 9.0 plus quake itself. An event that could easily prove to be an even bigger disaster than the one that devastated parts of the Japanese coastline.
Posted by Dan Owen at 8:37 PM