Was Israel right to strike Syria? 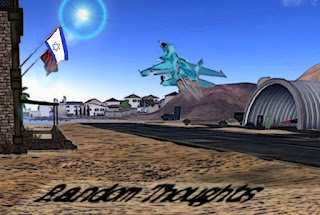 You betcha! The restraint this country has shown should be set as a model for all the nations of the world to see. The people of Israel are caught between a meat grinder of extreme Islamists countries whose sole purpose on this planet seems to be to carry forward the work of Satan himself! And even though the removal of the Stalinist Assad could prove to be problematic, (especially if the Islamic Brotherhood replaces him), it was still good for me to see that this nation has the conjones that we seem to be sorely lacking as of late! I know everyone is war weary, but the truth be told - evil never rests!

Is our president a little bit strange? 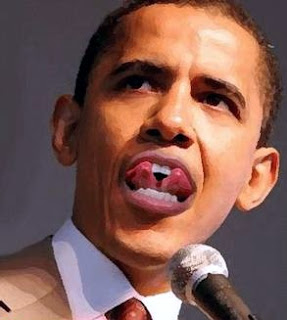 Whenever I see President Obama getting ready to make a statement of any kind whatsoever, I find Helter Skelter)! And, I'm pretty sure his excuses will sound lame no matter what the topic. My viewing embarrassment only gets more heightened whenever it's Jay Carney on the podium and on the defense. (I often wonder how he's able to continued talking with such a straight face)?

I feel a little embarrassed, both for him and myself. It seems to me, now a days, that most all his comments are in defense of some new boondoggle going on in what has become a chaotic and out of control Washington quagmire. (Think Charlie Manson's apoplectic vision of Helter Skelter)!

I'll forever remember a line out of the movie Josey Wales – about the old Indian and how the White Man was always sneaking up on them Indians with ill intent. (The President even gave these 'Civilized tribes' medals for looking so darn civilized don't you know)? The Indian tribes were told to 'endeavor to persevere' – and when they had thought about it long enough, they declared war on the Union! Good for them! Maybe we should do the same if things don't improve..

That's what I would have done! Make a really deadly flu! 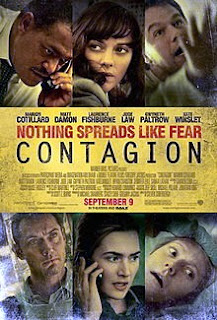 A team of Chinese researchers have deliberately created deadly new strains of influenza in a veterinary laboratory — and are now on the receiving end of severe criticism from across the wider scientific community. The controversial research, carried out at China’s National Avian Influenza Reference Laboratory at Harbin Veterinary Research Institute, has mixed the H5N1 bird-flu virus — which is lethal but not easily transmitted between humans — with a 2009 strain of H1N1 that is very infectious to humans. That’s a bad combination as far as humankind is concerned. (Think the movie Contagion times 100)! It might seem, sometimes, that we are our worst enemy...
Posted by Dan Owen at 6:08 PM

Email ThisBlogThis!Share to TwitterShare to FacebookShare to Pinterest
Labels: Avian flu made to order, Forsythkid, Israel strikes Syria, our strange president, Random Thoughts for May 2013