Kellogg's big supporter of George Soros and the Far LefT! 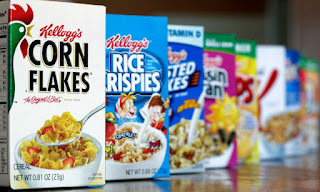 The nonprofit arm of Kellogg’s – America’s cereal and sweets giant – is reportedly a major donor to the Leftist billionaire George Soro’s Open Society Institute and the ultra-liberal Tides Center.

Listed as the seventh largest philanthropic foundation in the United States, the W.K. Kellogg Foundation also registers as one of the largest institutional funders in the world – with most of its assets going to causes on the far Left.