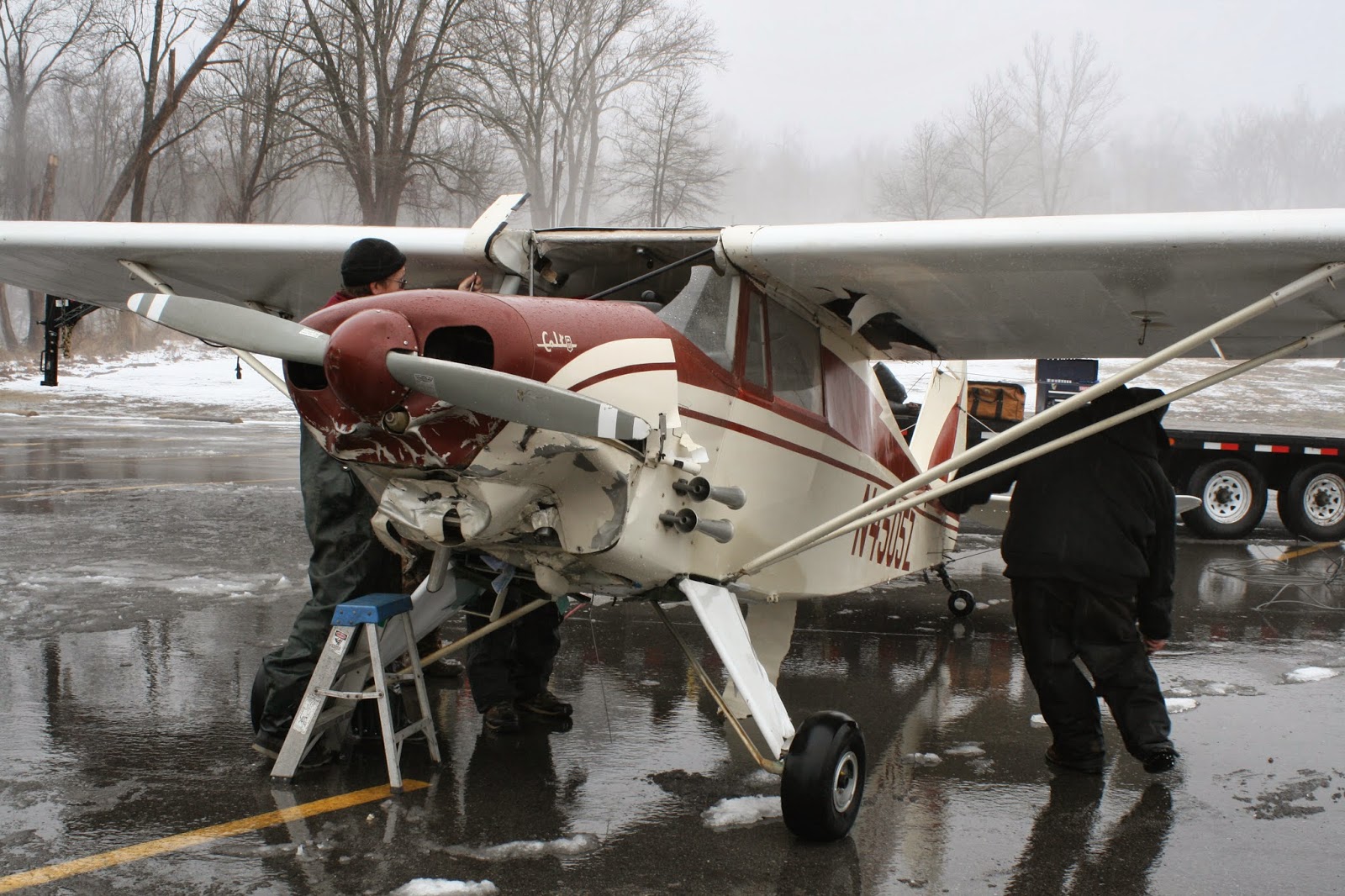 FORSYTH, Mo. – Remarkably, only minor injuries are reported in a plane crash in Bull Shoals Lake near Shadow Rock Park in Forsyth.

The pilot and passenger were able to escape from the plane and swim to safety after the aircraft emergency landed at approximately 7:45 p.m. Friday, January 3rd.

The Federal Aviation Administration is conducting an investigation into the cause of the crash. The identities of the men have not yet been released. However, the Highway Patrol says the men are from Texas, and the aircraft is a 1960s Piper 6 single-engine.

The plane was successfully removed a week later on Friday, January the 10th by a crew of six and appeared to be in good overall condition other than so cosmetic damage around the lower portion of the engine cowling. 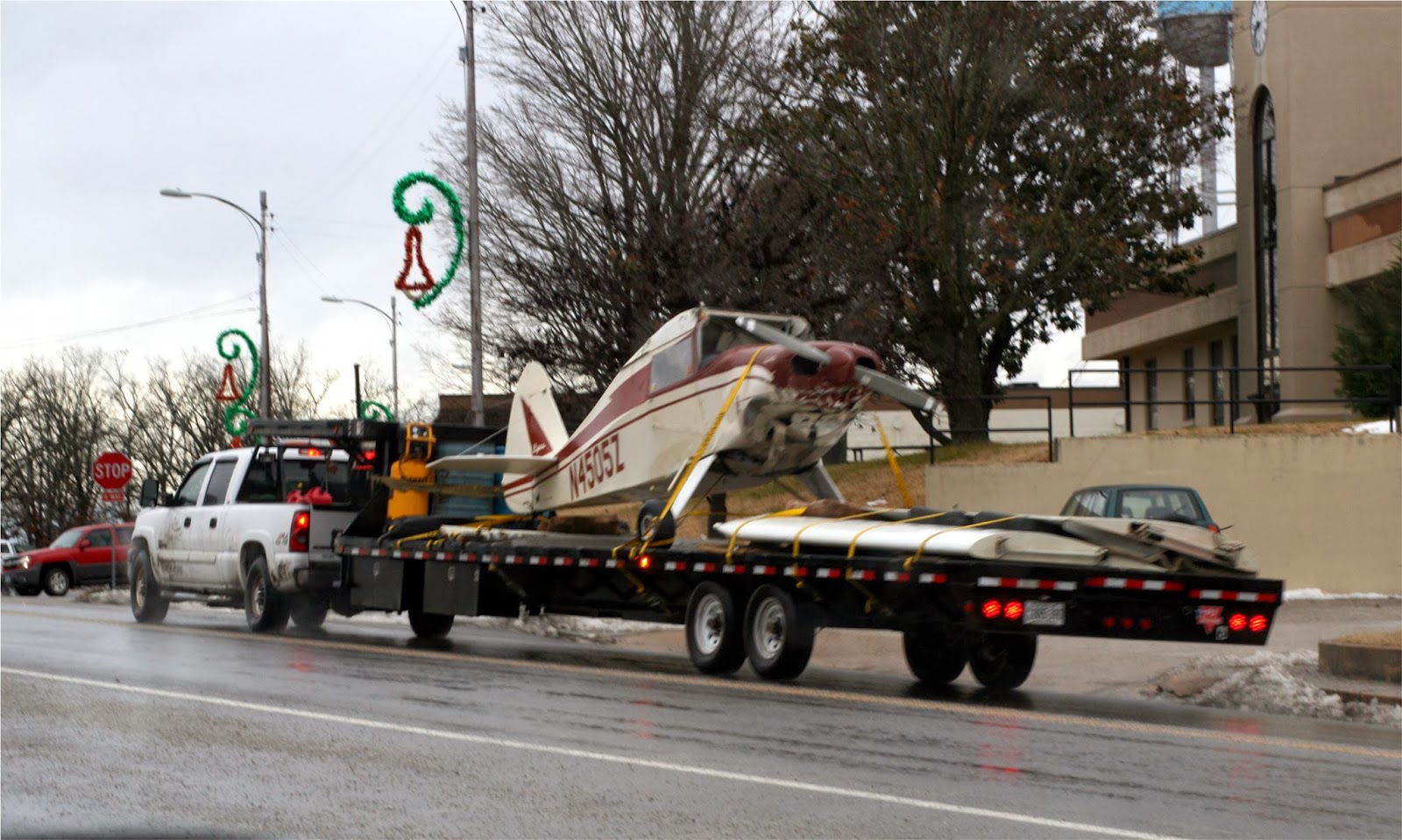 By 3:00 PM - the ill-fated plane had had its wings removed and was loaded on a flatbed bound for parts unknown. I sure hope this 1960 relic of a time bygone flies again soon!

Where, oh where, did we go wrong?