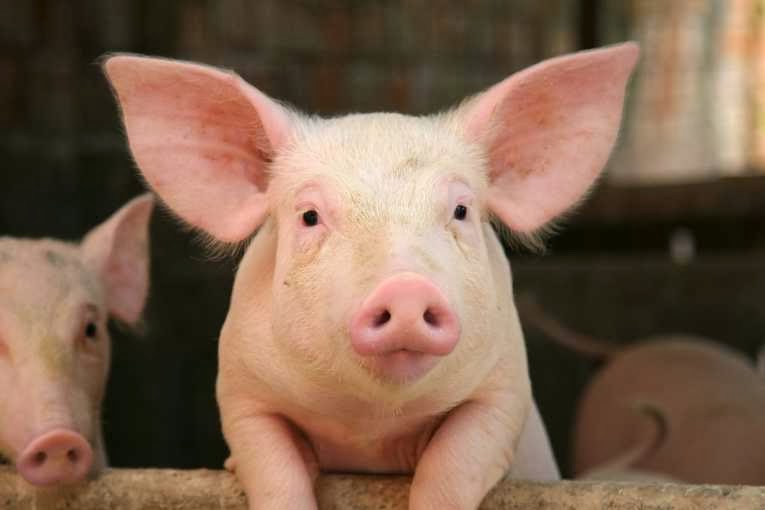 A virus that kills young pigs is rapidly spreading among 22 states in the United States and is now threatening to create even more pain for food shoppers everywhere!

Porcine epidemic diarrhea virus, or the PED virus, appeared in the U.S. for the first time in April and has killed thousands of piglets since then. The virus, which causes severe diarrhea and vomiting, is fatal only to young pigs and poses no threat to human health or food safety, according to swine veterinarians. (The U.S. strain is nearly identical to a version that curbed hog production in China in 2012).

"This is the toughest disease we've ever gone through," said Mike Brandherm, a general manager with Hitch Pork Producers, a Guymon, Okla., livestock producer that lost 30,000 piglets in six weeks in a 2013 outbreak. "It was stunning how fast the disease spread. You feel helpless."

My thought is that, despite the assurances from swine vets, I have to wonder how likely it would be for this virus to mutate and then go on to affect humans. We are, after all, 98% genetically identical. What ever the outcome, this disease will bear watching closely...
Posted by Dan Owen at 10:44 AM