While this winter season has been very close to 'normal' in terms of high and low temperatures, tell that to many of the residents of southwest Missouri who are paying heating bills that are as much a twice the amounts they paid a year before! 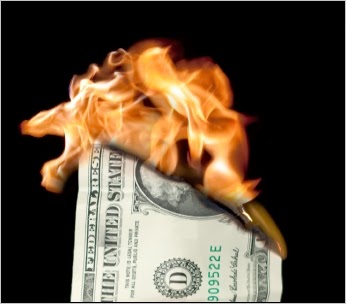 Forsyth MO – Many customers, like myself, who use Empire Electric have been clobbered with two increases this past December; a doubling of heating costs and a 13% increase in the base cost of electrical power. In my case, that translated to a $100 increase on a home budget that just saw a 200% increase in the cost of health insurance (courtesy of President Obama et al). Adding to the pain were continued high food and gas prices! – A case study in the old adage of the straw breaking some camel's back. Just call me Mr. Camel!

But wait! There's more! As January 2014 winds on down, the chilly trend looks like it will continue as we ride a roller coaster up and down that has seen below zero readings twice this month with another week to go!

How low will Obama's ratings go? 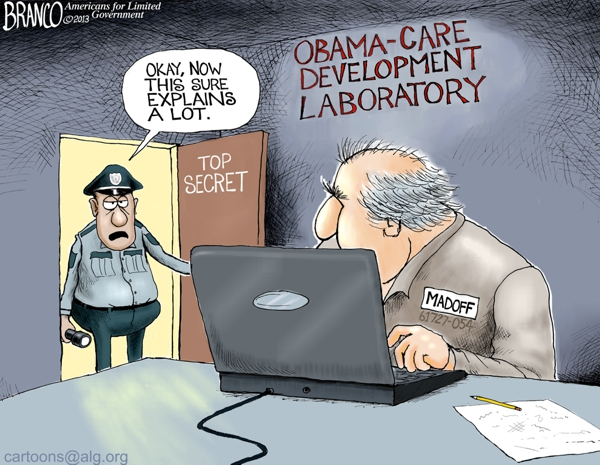 Over time, President Obama's rating have gone from 59% early in his first term, down to the mid thirties by the beginning of his second. Like a car that gets water in its gas line, the Democratic Engine that could, has begun to sputter. Continue poor economic performance, high unemployment and energy prices are partly to blame. Increasingly, however, more and more eyes are turning to Obamacare as a hammer that may drive the last nail into the national casket! Even the most ardent and hard-line Democrat now admits that the ACA roll out was an unmitigated disaster. A monolithic nightmare of tangled and malfunctioning computer code that has now left more people uninsured than was the case before it went into effect! This was exactly opposite the intended effect and even the most optimistic predict a difficult road ahead. Charles Krauthammer was quoted as stating that “this (Obamacare) isn't just a wrinkle, this is a train wreck!” Like many others, he fully understands that if the Administration cannot get approximately seven million young and healthy citizens signed upped by mid March, the entire construct will collapse of its own weight. Adding to the anxiety are mega insurance conglomerates like Aetna's CEO, Mark Bertolini, who is now threatening to pull out of the program all together!

One has to wonder what all this will do to the President's ratings come March and, more importantly, what it will do to the Democratic Party at large come the fall elections...

California shoots itself in the foot...again! 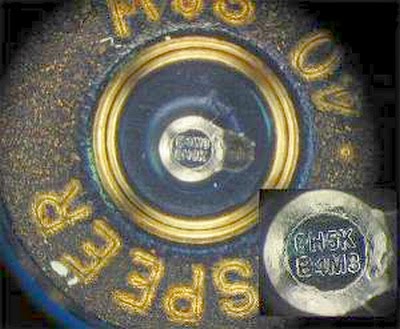 A new gun law proponents say helps law enforcement has driven Smith & Wesson and Sturm Ruger out of California, and affirmed the suspicions of firearms rights advocates that the measure is really about making handguns obsolete.

The problems stem from efforts by some legislators to have a 'special technology' employed on guns sold in the state that would imprint a special id code onto any bullets a particular handgun fired. Smith and Wesson, in a statement, noted that “a number of studies have indicated that microstamping is unreliable, serves no safety purpose, is cost prohibitive and, most importantly, is not proven to aid in preventing or solving crimes.” According to Chuck Michel, a member of the West Coast consul for the NRA, “This is the latest attempt to undermine the Second Amendment in California by politicians with little to no knowledge of firearms, who seek to impose their liberal values upon those who choose to protect their families with the constitutional right to own a handgun...” I would have to agree with that statement...
Posted by Dan Owen at 10:38 AM