Stagflation! Is it coming? 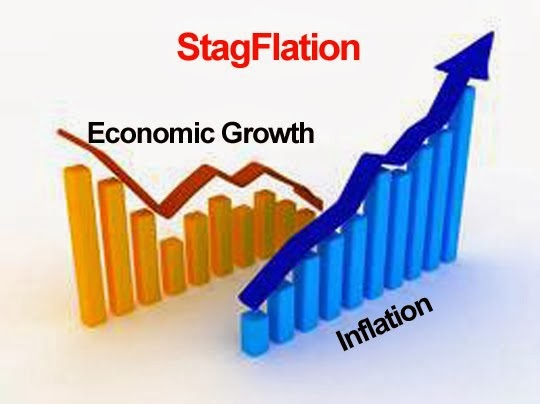 What do you get when you mix slow economic growth, high unemployment and inflation all together at the same time? It's called 'stagflation' and it can quickly wreck an economy like the one found in the United States if allowed to develop.

In early January of 2014, most economists are expecting some growth in the GDP, an slowly improving unemployment figure and a 2.4% inflation rate. All factors that would tend to make one think things will be OK. However, what has not been factored into these figures are three impressive blows to the infrastructure of the Republic; ACA, drought conditions in California and the EPA.

As many are now aware, the Affordable Health-care Act has kicked in as of January the first and millions of Americans have seen dramatic increases in the cost of health insurance. Huge premium increases are now predicted (by the government) with as many as forty million people affected. Much of these increases are set to occur shortly before the fall elections. With many millions of working class individuals and families living week to week to make ends meet, one wonders what a large increase in the monthly bill for healthcare will do... 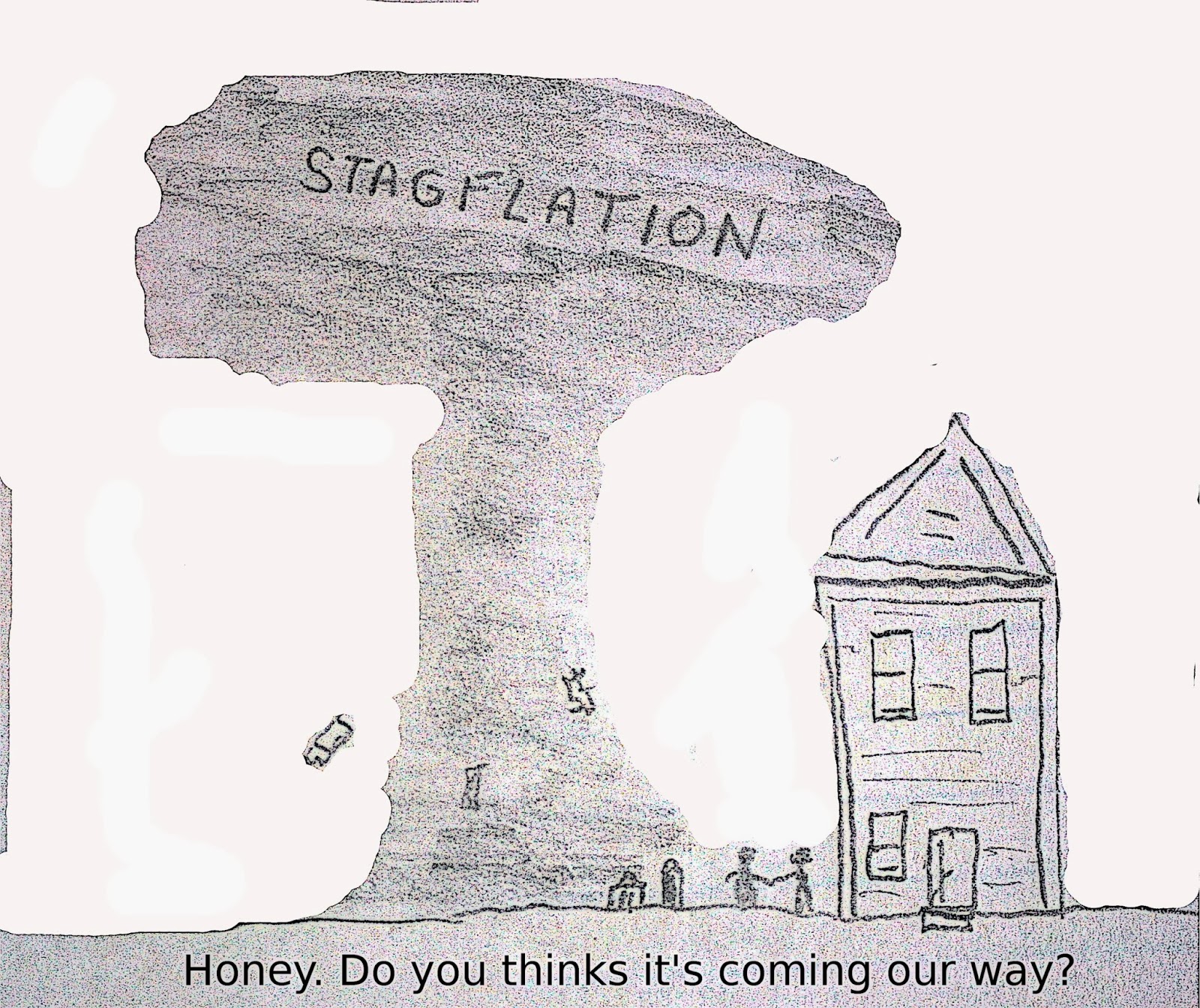 California has been suffering from a severe drought for many years and now the reservoirs are at all time lows. California provides as much as 50% of all the produce grown in the United States. Any disruption in that flow would have serious and long term impacts on the cost of food for everyone. See Droughts: Threats to Water and Food Security.

The EPA is now in the process of finalizing greenhouse gas regulations for existing coal-fueled power plants. Regulations now being considered would likely cause the shutdown of many of our nations coal-fueled electrical generators and cause the cost of electrical power to skyrocket in coming years. See Proposed EPA Regulations Threaten to Drive UP Electricity Prices

I think that these (and many other) unpublicized increases in 2014 could easily sink the economy at a time when the Fed has been employing QE (Quantitative Easing) for many years while restricting interest rates to near zero levels. The next effect would be unrestricted stagflation similar to those seen in the waning days of the Weimar Republic.