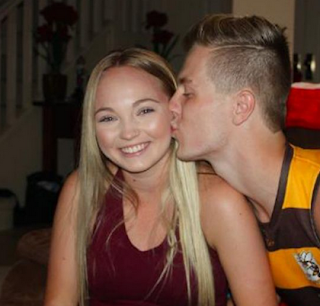 Australia, the continent down under, has been going through the worst flu outbreak in its history. And now as the season winds on down for them, new concerns about the effectiveness of this year's flu vaccine are coming to the fore!

As a Queensland family mourns the sudden death of an 18-year-old student who fell ill with the flu, experts have revealed this year’s vaccine “wasn’t a perfect match”. And that's not good news for the US if the same strains migrate northward over the coming months!

According to 7News out of Australia, 'Madeleine Jones was supposed to turn 19 on Saturday but while holidaying with her boyfriend in Queensland, she began to show symptoms of the illness.


Five days on, the law and business student was admitted to the intensive care unit at the Prince Charles Hospital in Brisbane where she fell into a coma and never woke up.
It is not known whether Ms Jones was vaccinated or not, but those responsible for creating the flu vaccine have revealed it has done little to stop the epidemic.'