Tolerance is the Word 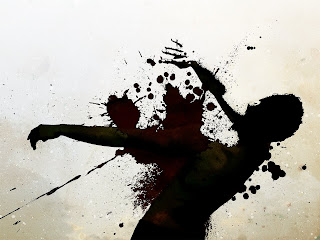 Today, too many Americans have become unseemly in the way they have become just a wee bit intolerant concerning the following issues:

Government Overreach
OK, let’s clear this one up right away. It is not the business of the American public to tell the Administration how to run this country. Please, let the Democratic Party square the country away in peace and behind closed doors. Show some tolerance, OK?
Government Regulations
Our government could not run the way it is run today without a steady infusion of new regulations that create new bureaus that will insure the ‘onion’ gets ever larger (bla bla bla). Once again, an uninformed (and largely illiterate) American citizenry are sticking their noses in where they don’t belong. Let the government officials take care of the country while you, Mr. American, go out and look for work no matter how trivial it may be.
Muslim Extremists
What exactly are extremists anyway? Aren’t they a people who just care a lot about their own religion? We gentiles should tolerate the desire for such a group to want subjugate the female population while defining the Christian world as ‘a group of devils’. Isn’t it just possible we are? Huh? And, the fact that they may be using an otherwise good religion as a mask for world supremacy and subjugation should not be criticized , but rather tolerated as part of the diversity of life. 'Go forth young Christians into the area. Those tigers will not harm ye.'
Now, I want you all to try this exercise. Find a closet, lock yourself inside, close your eyes and think tolerant thoughts! Stay in there for a year or so and then come out. Wow! What a changed world you will find!
Posted by Dan Owen at 11:52 AM