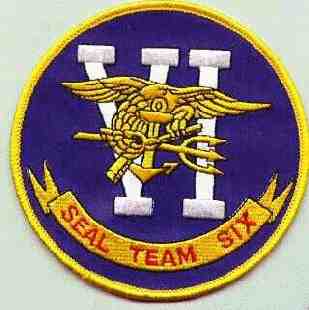 Yes, you can’t make this stuff up. Seems the Obama Administration has hired Meghan O’Hara – a producer Michael Moore’s films; “Fahrenheit 9/11,” “Sicko” and “Bowling for Columbine” – to help produce the film. The presentation ‘Seal Team 6” is set to air on National Geographic 2 days before the election!

But rather than focusing on the men who actually risked their lives in the service of their country, you guessed it, I understand that Obama will be taking center stage after the original movie is ‘doctored’ to make the President seem as though he was the one who killed Osama. Yeah, that should go over well.

President Obama, just how desperate are you anyway? Do you really think that by stealing the thunder from true heroes, that your image is somehow going to be enhanced in the eyes of voters?  Really!?! I think this airing will have the same effect of someone taking a grenade, holding it up to their face and pulling the pin. Kablooey! There goes an election.
Posted by Dan Owen at 11:44 AM