Yes, President Obama you did an apology tour!

The thing is Mr. President, I feel moved to apologize to the American public for every day you've been in office! Your conduct in foreign affairs has been...well foreign. I almost get the impression that you are ashamed to even be living here in the United States. Perhaps after the November elections you can move somewhere else where you'll be more comfortable. I know I'd feel better.

Italian Scientists getting their just deserts! 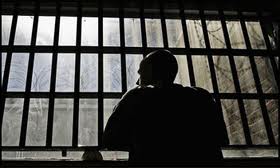 Not sure where to begin here. Apparently, in Italy at least, you can now be incarcerated for guessing about earthquakes. I mean, come on, seismology is an exact science isn't it? Here, let me prove it with a case in point. I'll predict a 9.0 on the Richter scale will occur shortly under the butt of the judge who rendered manslaughter decisions against those six scientists. Men who were doing their level best to predict quakes in and around Italy. Yep, I'll even go so far as to say that the entire courthouse is going to fall on this idiot as he gets lambasted by world opinion. What a laughingstock this action has made of his formerly great and proud country. 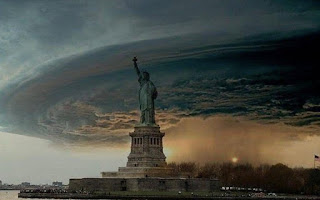 Sometimes I get the feeling that there are forces bigger than myself at work. Hurricane Sandy paid a visit to the Big Apple and I now hear that it may be over a week before some of the people there can get to the polls to vote. Uh, won't that be too late? (I'm not sure I'd be very upset about that as this city is a rabid democratic stronghold. Although I do feel sorry for those who have suffered and for the rest of the nation which will suffer even more when the multi-billion storm damage bill get handed to the American people.
Posted by Dan Owen at 8:25 AM