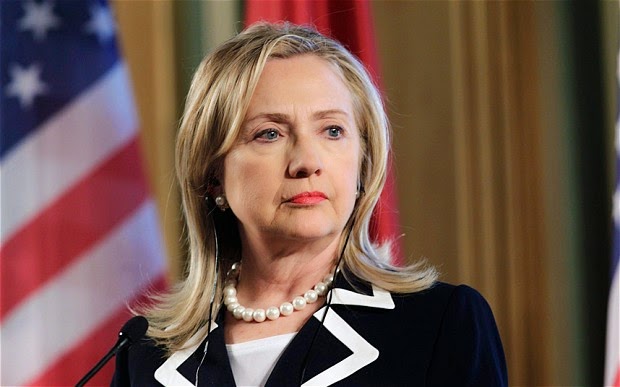 Hillary Clinton failed to quell mounting criticism over her controversial private email account on Tuesday evening after her office suggested she had erased more than half of her emails before turning them over for release to the American public.

In a statement released after a press conference intended to end a week-long controversy, Clinton’s office said that she did not preserve 31,830 of the 62,320 emails she sent and received while serving as Barack Obama’s secretary of state from 2009 to 2013.

“After her work-related emails were identified and preserved, Secretary Clinton chose not to keep her private, personal emails that were not federal records,” her office said, in a defiant nine-page explanation for the unusual arrangement that has put her under political fire.

Republicans accused Clinton of blocking transparency. It could not be confirmed whether the deleted archives included messages sent and received by Clinton relating to her family’s philanthropic foundation. Donations to the foundation by foreign governments and corporations are the subject of a separate ongoing controversy.
Posted by Dan Owen at 8:03 AM