You (I) have zero friends! 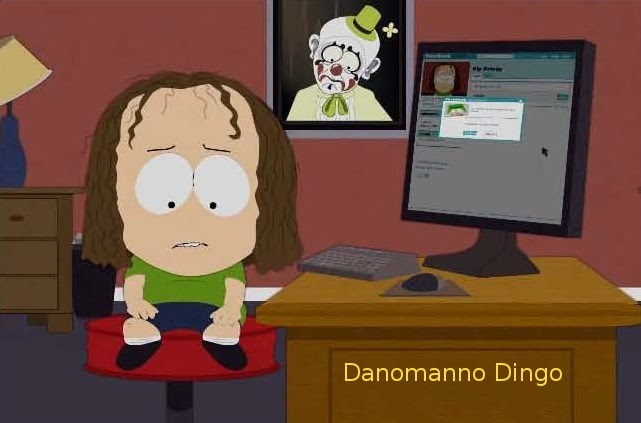 After watching an episode of South Park called ‘You have zero friends’ and after I stopped laughing myself sick, I began to understand a little more about Facebook as a site and as a persona and why it’s so popular among the younger set. It’s actually just another hi-tech tool by which young kids can drive each other crazy and become ever increasingly more isolated.
Posted by Dan Owen at 8:36 PM