Back to a revised Paleolithic approach? 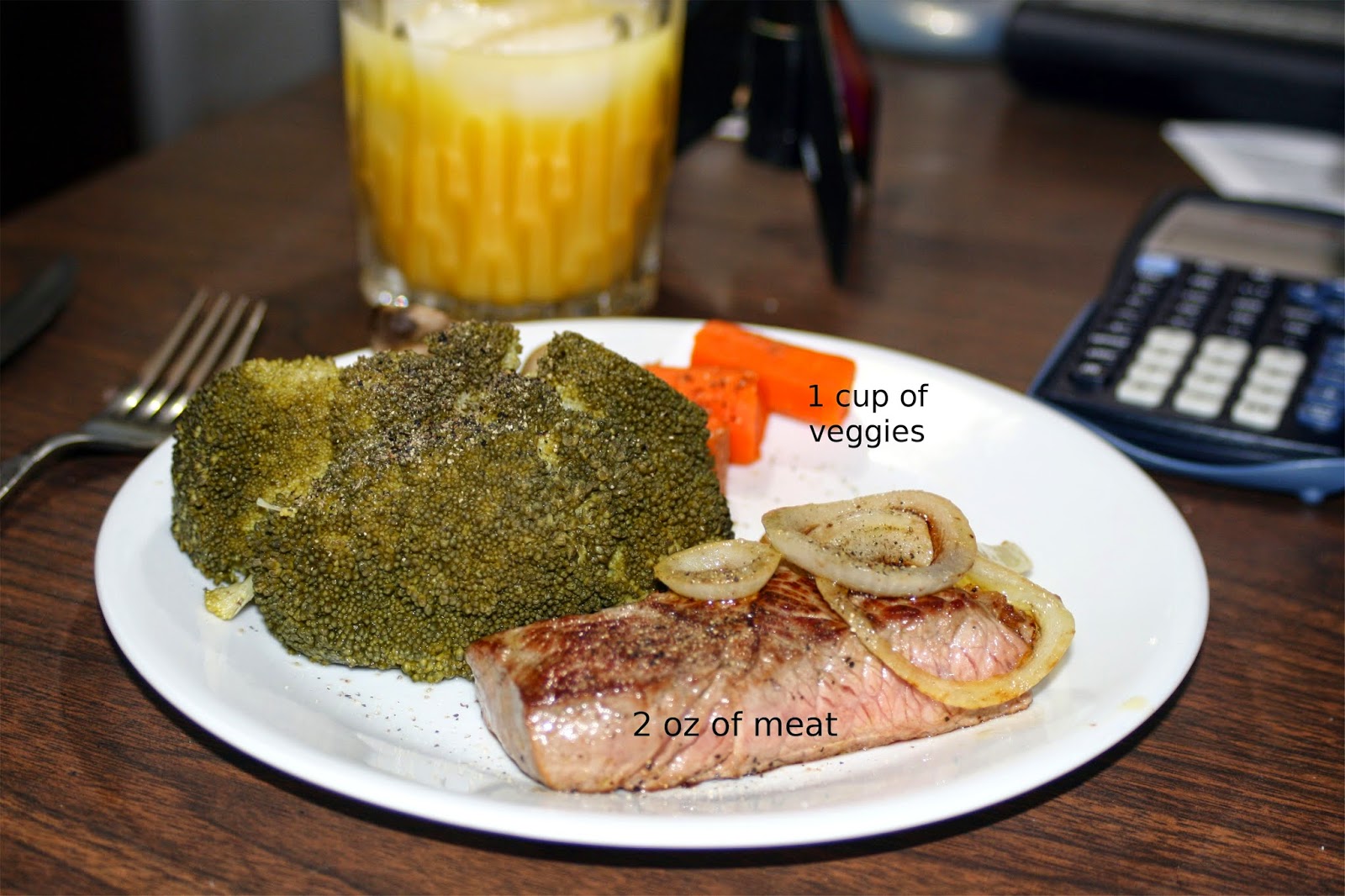 After trying Dr. Loren Cordain's Paleo Diet, early on this year (a diet where I did lose quite a bit of weight), I've decided to resurrect it in a modified form to better suit my unique culinary leanings. My problem with this approach before was twofold; 1) it did not allow for dairy products or anything that was processed and 2) all the extra fresh vegetables and meat added up in terms of cost!

So, this time around, I wanted to flex the approach out a bit and to then tie in a particular meal that was eaten with exercise done just prior to sitting down. I figured that if I wanted to eat a particular 'restricted food on that day, then I could at least amp up my exercise routines to help compensate. (How such convoluted logic actually even works is beyond my skills to convey). The thing was, I began to pair 'bad food intake' with extra exercise, (which I figured was a good thing over the long haul). If I didn't feel like working out on any particular day, I would plan my meals accordingly. You know, something really boring like a salad.

The meal pictured above was consumed on a day when I also did moderate amounts of exercise just before eating. The exercise included a half mile walk and  five minutes on a stationary bike. (Note that my morning exercise consisted of simple aerobics movements like pushup and sit ups. That was because breakfast was cereal and a glass of tomato juice). It's my theory that doing some form of exercise just before eating helps to insure that my metabolism is ramped up and ready to handle the influx of calories. I would then make it a point to rest for a while to aid the digestive process. For dinner I plan to enjoy a hot dog ( a big no-no) along with a serving of coleslaw and 2% milk. Prior to eating this, I plan do another 10-15 minute power walk, followed by eating followed by rest. So, you can see now how this is going...

Now just in case you are wondering how long I can keep this up, I would point out that I done stuff like this before and will ease off the routines as soon as I reach my weight goal of 180 once again! Wish me luck. I'll do some posts over the month of September to report on how I'm doing!

Update: Circa August 2015 - And then there is the other way! Put your home on the market, buy a new place and cart all the crap of a lifetime to either a dumpster or you new digs. Over the course of a few weeks, I dropped the weight, improved my cardiovascular system and met some new people! See simple is as simple does!

Update: August 2016 -  Cycle forwards a year and the same old problems with weight remained. One again, it was time for me to get back down to the basics and to resurrect the Paleo approach!
Posted by Dan Owen at 12:25 PM