My thoughts on climate change! 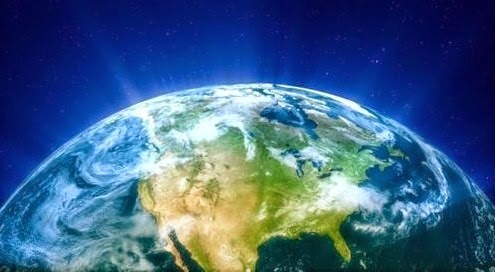 Rough draft - OK, I'll admit that this may or may not be my final words on a tough subject! Yes, the earth's climate, she is a changing. And yes, us humans are having an effect. (Actually, all life has had an effect on the earth, most of which has been for the good. Were it not for the CO2 and Oxygen in the air, we humans would not have made it this far). In point of fact, the climate today is complex and evolving. A fact most climate scientists will agree on. What they may may not be agreeing so much on is whether or not our industrial technologies are messing with the composition of the atmosphere as well as the massive release of so-called greenhouse gases. CO2 and Methane come to my mind almost immediately. Not only do machines emit carbon dioxide, but so do the 7 billion humans that wander around on our planet. As far as methane goes, it is generated generated in large quantities by micro organisms and also some insects. Each termite (for instance) produces, on average, about half a microgram of methane per day, a seemingly insignificant amount. However, when this is multiplied up by the world population of termites, global methane emission from this source is estimated to be about 20 million tons each year. Also, remember that methane is much more an active green house gas than CO2 is! The truth be told, it is more a question of how much moisture is in the atmosphere as that has a much greater impact on the amount of heat it can even hold. In dry climates like death Valley, the temperatures often drop, when the sun sets, to freezing even though the CO2 remains at the same concentrations! Food for thought! 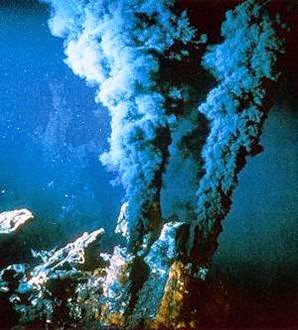 Then, there are all those pesky deep sea thermal vents. Seems there are a lot more of them than many first thought! Results of research being done by the likes of Dr. Nicole Dubilier at the MARUM Center for Marine Environmental Sciences and the Max Planck Institute for Marine Microbiology in the Mid-Atlantic Ridge indicate that many more of these small active thermal sites exist along the Mid-Atlantic Ridge than was previously assumed. According to Dr. Dubilier, “This could change our understanding of the contribution of hydrothermal activity to the thermal budget of the oceans.” These vents spew hot fluids of up to 300 degrees Celsius that contain large amounts of both methane and hydrogen sulfide. And, they've apparently been doing it 24/7 for many thousands of years! Now, am I saying that these vents may be contributing to the heating of the planet's atmosphere? No, not at all. Much more in the way of  research is needed!

What is not needed are those of us who attempt to carry forward some personal political agenda based on half truths and outright lies.The bottom line, the truth will out, perhaps a few thousands years from now...
Posted by Dan Owen at 2:40 PM

Email ThisBlogThis!Share to TwitterShare to FacebookShare to Pinterest
Labels: Forsythkid, My thoughts on climate change, opinion