Thanks Mr. President for saying no! 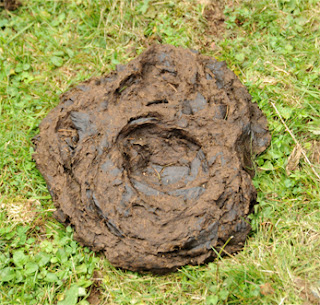 President Obama's decision not to OK the Canadian pipeline not only created new divisiveness within the Democratic Party, but also gave the GOP much needed ammunition to use in the coming presidential debates. Unions that represent construction interests were flabbergasted at the announcement that the State Department was going to shelve making any decisions for the foreseeable future, thereby squelching the potential for twenty thousand desperately needed jobs. A decision coming at a time where tensions in the Middle East are at an all time high, and where the risk of an oil blockade by Iran increases daily.

Republicans have now begun to brand (perhaps rightfully) the current Administration not only as 'anti small business', but also as 'anti-energy' and even 'anti-American'. This turn of events happening as government agencies like the now left-leaning EPA continues to turn its back on exploiting proven energy reserves in favor of almost total dependance on extremist nations that despise our way of life. Actions that will be sure to add more fuel to the political fire of unrest that has been simmering in the belly of this country for some time. And, something the GOP will no doubt use this latest in poor decisions to the fullest extent during future debates. Oh, and by the way - Canada has now decided to run that pipeline on over to the Pacific so that tankers can load up and carry the oil to China!

So, thank you Mr. President. Another job well done.
Posted by Dan Owen at 1:34 PM