The super flu is now in a test tube! But, for how long will it stay there? 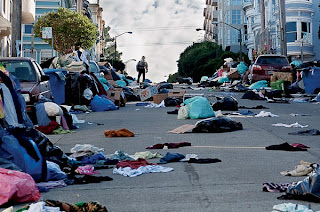 While it might be depressing to watch, I would encourage everyone to see the movie called Contagion (the 2011 version). A movie that chronicles a mutant flu bug that is spread mostly by contact with surfaces like doorknobs, railings and what not. In the course of the 106 minute show, the viewer is given a pretty realistic example of, not so much the influenza bug, but rather of the kind of panic that can result when large segments of a population become sick all at the same time. Indeed, studies have shown that the chaos that could result, can often be more deadly than the disease itself! 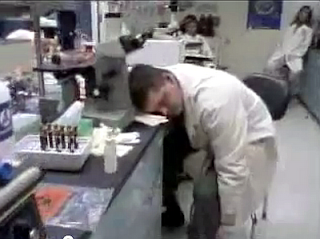 Just how likely is such a scenario, where tens of millions perish, to occur? I'm not sure, but I can say definitively that the odds were increased recently when a group of researchers managed to combine the highly infectious Swine flu with a very deadly strain of Avian flu. They, in effect, took a not easily transmissible bird strain and mixed it up with the H1N1 or Swine flu virus. A virus so infectious that it has managed to sicken one out of every ten people on the planet only a year after it was discovered! So, what you end up with is a bug that easily gets around and which kills six out of every ten people who catch it! (By contrast the 1918 flu, which killed an estimated 50 million world wide, was only a killer 4 to 6 percent of the time)! Ah, the joys of modern science. 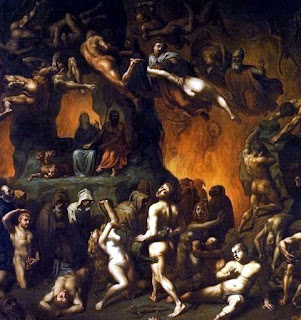 At this time, the group has self imposed a two month moratorium while they ponder the implications of publishing the technique in which this horrific mutation was accomplished. Ideally, they have said they would like to inform other interested parties (Al Quaida comes to mind), all around the world, as to the exact procedure for producing a flu that could take out hundreds of millions in just a few short months! And do it, by the way, in a setting that even Dante would have been proud of.
Posted by Dan Owen at 3:43 AM