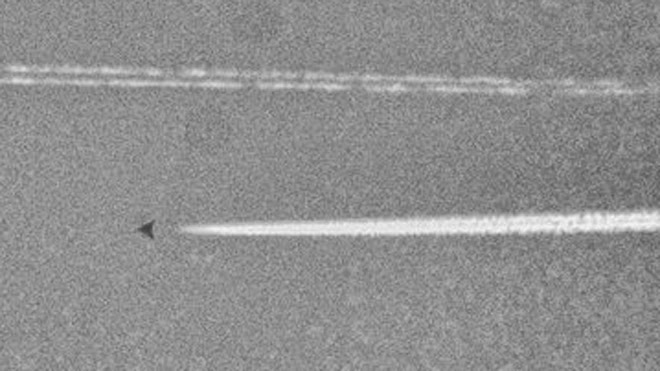 An article posted by Fox News referenced a sighting of a 'strange' aircraft – actually three aircraft that were not immediately recognized as any that America's military is currently flying. (Read the article and see what you think).

Here is the silhouette of a B2 bomber (top plane), which is what they thought this plane most closely resembled. 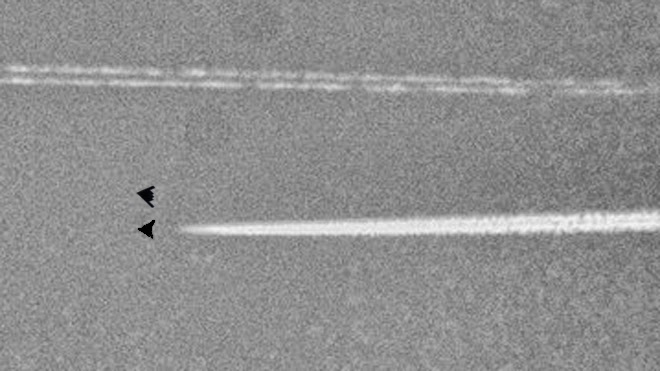 It's pretty obvious that whatever plane was crossing the Texas skies, it was not a conventional B@ bomber! Interesting! So, for now, what we have is a true UFO!