It's just that we don't understand them! 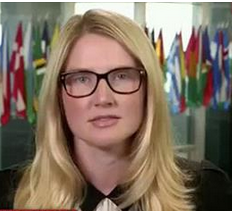 State Department spokesperson, Marie Harf (I wonder if her friends affectionately call her Marie Barf), told Chris Mathews on TV that the real long term solution to the ISIS problem is one of providing jobs and understanding. No Marie, I beg to differ. ISIS is a religious movement aimed at killing as many Christians, apostates and Jews as it possibly can. It's called a jihad for a reason. Duh! 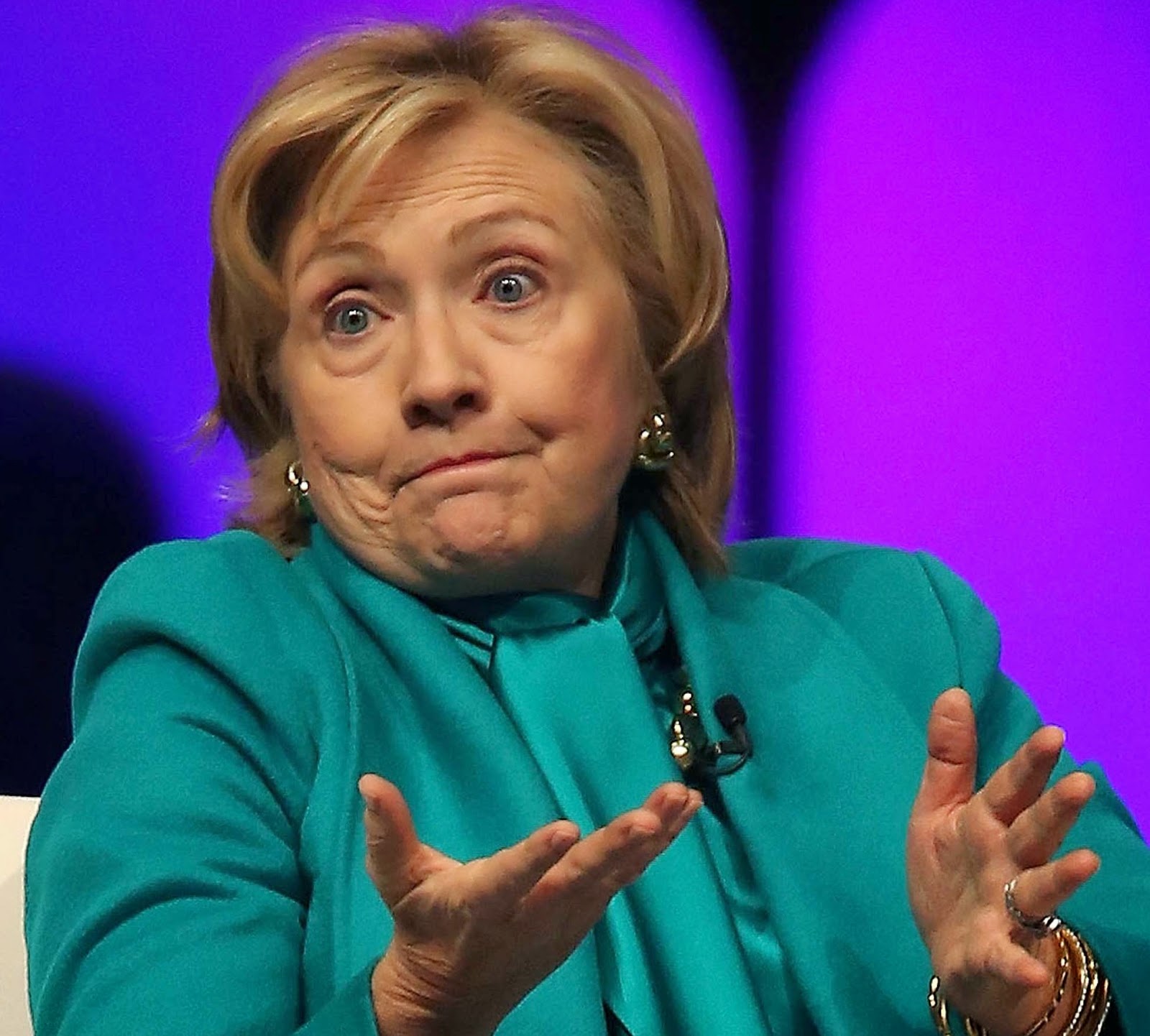 In a move that I'm sure will have many scratching their heads, Hilliary Clinton has hired John Podesta, a man that many on the left even fear is too far left, as her campaign manager for the 2016 race. Podesta was Obama's right hand man and still serves in an advisory capacity to the White House. His presence in the Hilliary campaign is sure to lock her down as the person to carry forward the 3rd term policies of Obama. Not a very good move in my opinion... 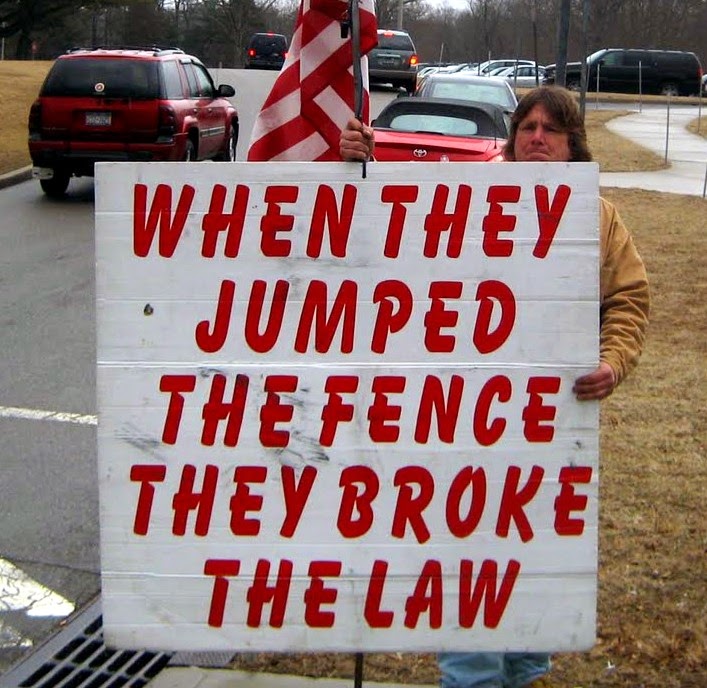 Judge Andrew S. Hanen issued a restraining order to bring to a halt Obama's carefully laid out and lawless effort to grant amnesty to 4 plus million illegals. The judge ruled that he had overstepped his powers in trying to grant legal status and “benefits and privileges” to millions of illegal immigrants, in a stunning decision that chides the president and throws the White House’s plans into disarray just a day before applications were to be accepted. “The DHS was not given any ‘discretion by law’ to give 4.3 million removable aliens what the DHS itself labels as ‘legal presence,’” Judge Hanen wrote in issuing an injunction. “In fact, the law mandates that these illegally-present individuals be removed. The DHS has adopted a new rule that substantially changes both the status and employability of millions. These changes go beyond mere enforcement or even non-enforcement of this nation’s immigration scheme.”

The judge stopped just short of calling the president's recent actions moronic. I, however, would be glad to say that and more....
Posted by Dan Owen at 8:39 AM