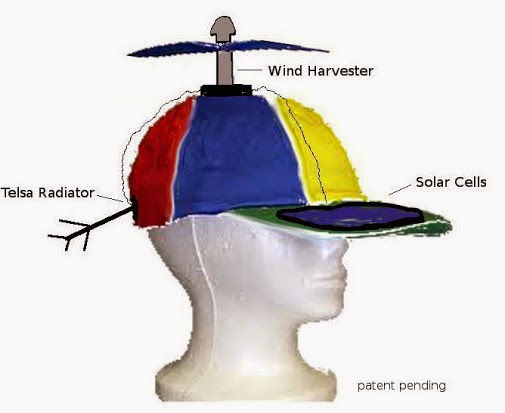 After spending billions upon billions of our dollars, The Department of Potential Energy (DOPE) is reportedly getting ready to disclose a device that they promise will make America completely energy independent! On it's release, Obama will reportedly pen an Executive Order making the wearing of these devices mandatory for all citizens. The energy thus collected will then be 'fairly' distributed to the poor at the expense of the really really wealthy! Obama and DOPE, ceaselessly working to lower the bar, a little more, each and every day!
Posted by Dan Owen at 9:34 AM