Climate change and the Voodoo mantra! 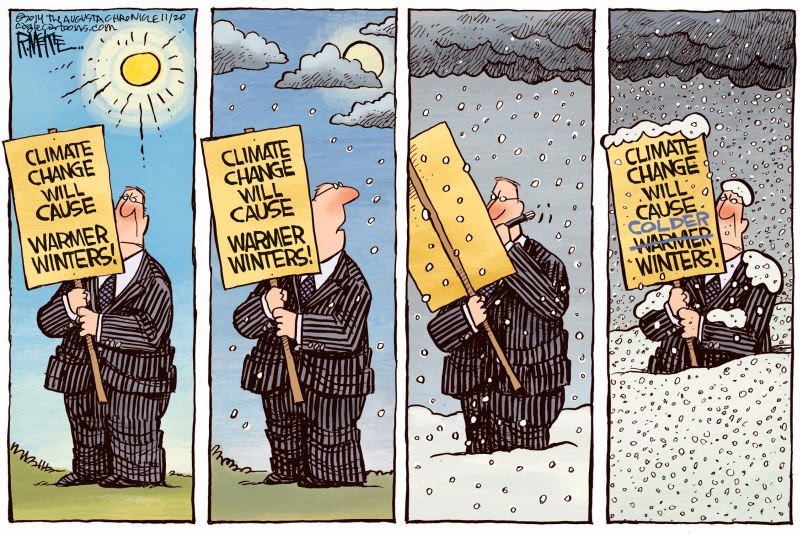 “It is the greatest deception in history and the extent of the damage has yet to be exposed and measured,” says Dr. Tim Ball in his new book, “The Deliberate Corruption of Climate Science”.

Dr. Ball has been a climatologist for more than forty years and was one of the earliest critics of the global warming hoax that was initiated by the United Nations environmental program that was established in 1972 and the Intergovernmental Panel on Climate Change (IPCC) established in 1988.

Several UN conferences set in motion the hoax that is based on the assertion that carbon dioxide (CO2) was causing a dramatic surge in heating the Earth. IPCC reports have continued to spread this lie through their summaries for policy makers that influenced policies that have caused nations worldwide to spend billions to reduce and restrict CO2 emissions.

Man made climate change—called anthropogenic global warming—continues to be the message though mankind plays no role whatsoever.

There is no scientific support for the UN theory.

CO2, despite being a minor element of the Earth’s atmosphere, is essential for all life on Earth because it is the food that nourishes all vegetation. The Earth has passed through many periods of high levels of CO2 and many cycles of warming and cooling that are part of the life of the planet.

“Science works by creating theories based on assumptions,” Dr. Ball notes, “then other scientists—performing their skeptical role—test them. The structure and mandate of the IPCC was in direct contradiction of this scientific method. They set out to prove the theory rather than disprove it.”

“The atmosphere,” Dr. Ball notes, “is three-dimensional and dynamic, so building a computer model that even approximates reality requires far more data than exists and much greater understanding of an extremely turbulent and complex system.” No computer model put forth by the IPCC in support of global warming has been accurate, nor ever could be.

Most of the reports were created by a small group of men working within the Climate Research Unit (CRU) of the University of East Anglia and all were members of the IPCC. The result was a "totally false picture supposedly based on science."
Posted by Dan Owen at 8:40 AM