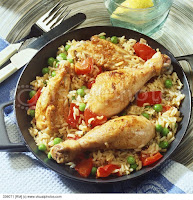 While rummaging somewhere in the back of my refrigerator freezer, looking for something to eat, I spied a plastic baggie with three frozen chicken breasts tucked inside. But, it being late summer, I didn't want to cook them up in a 350 degree oven for over an hour! (After all, my AC was already struggling to keep up...). And the outdoor grill? Nope too much bother...

Then, I came across a simple recipe on the net that showed me how to quickly microwave the chicken drumsticks in only seven minutes! Ah ha! That was something I wanted to try! Fast and easy. That's how I like my women and my food!

EPA preparing all out war against coal industry!

In light of the Presidents decision in a 1,560 page ruling to reduce coal fired power plants emissions by 32% below 2005 levels by 2030, a ticking bomb has been set for many states. Missouri, which relies on coal for 83% of its energy needs, will be in a pretty tough spot! Predicted double digit increase in energy costs, on top of skyrocketing increases in other sectors like food, may push a great number of citizens across a thin line into bankruptcy. That, in turn, could lead to a national domino effect, as increasingly higher payouts from government agencies attempt to help the burgeoning number of poor, further weakening an already shaky US government. Swell!

Iran is licking its chops! 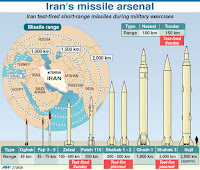 Give Senator Bob Corker credit for introducing a bill that all but insures a really bad deal with Iran does go through this fall. And, as that occurs, Russia will be pumping millions of dollars worth of air defense systems into Iranian borders to help make sure that their nuclear bomb factories are impervious to outside attack.

For decades now, Iran has lead a gullible American electorate down a rosy path with idjit Obama playing the final role as a country bumpkin swimming in a pool of sharks. Now, it seems to be only a matter of time before locations like Israel become blackened, radioactive craters. Good job Obama and his far left mob of cronies. Thanks again... for nothing. 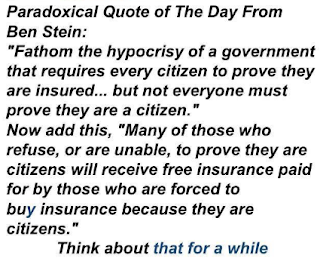 Barrack Insane Obama - Offering very little hope, but lots and lots of change!
Posted by Dan Owen at 10:38 AM