WHO recommends changes to flu vaccine! 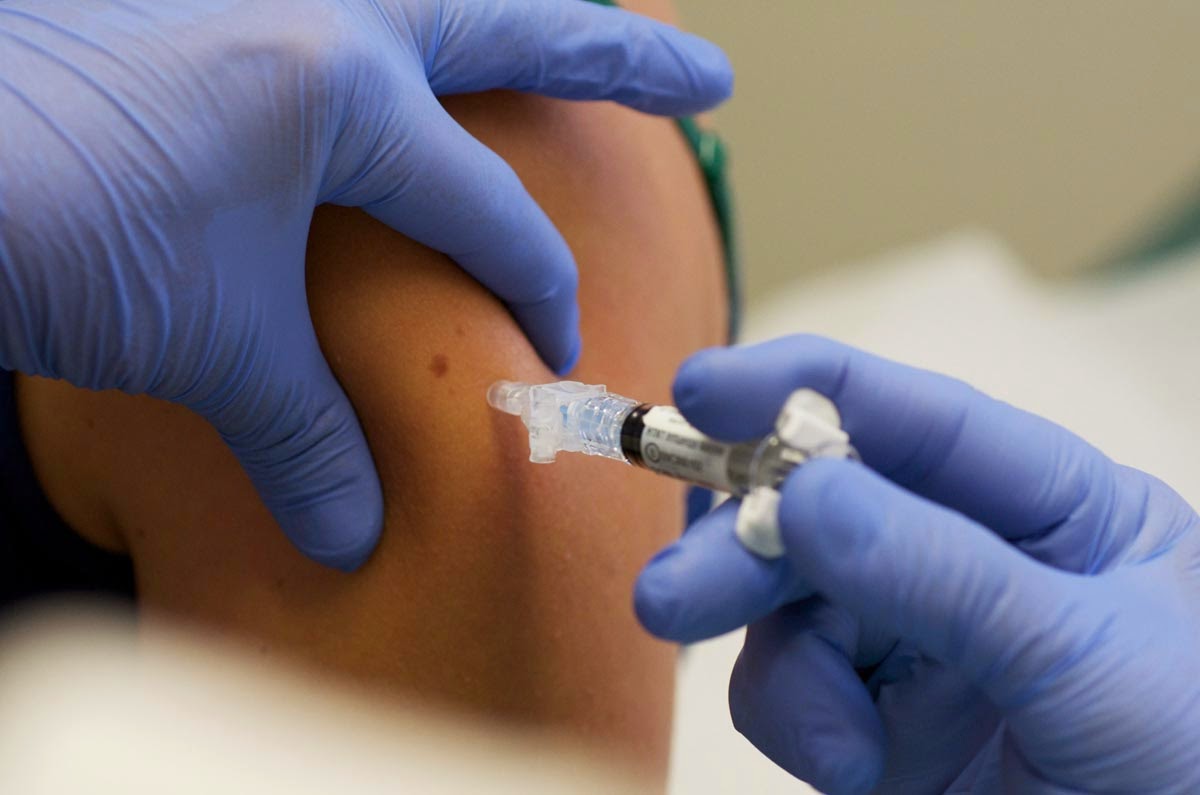 The World Health Organization (WHO) yesterday (Sept 25, 2014) recommended changing two of the three strains in trivalent influenza vaccines for use next year in the Southern Hemisphere, because of signs that changes in circulating strains have made them less well matched to the current vaccine.
The WHO called for switching the A/H3N2 and B strains in trivalent vaccines. For quadrivalent (four-strain) vaccines, which contain two B strains, the agency recommended no change in the second B component. The A/H1N1 strain in the vaccine also should stay the same, the WHO said.
"Increasing proportions of the recently circulating A(H3N2) and influenza B Yamagata-lineage viruses have undergone antigenic drift since the last vaccine recommendation," the agency said in a question-and-answer statement accompanying the vaccine recommendation.

Quadrivalent vaccines have been developed in recent years because of the difficulty of predicting which B lineage, Victoria or Yamagata, will dominate in any season. Yamagata viruses have remained dominant over Victoria strains over the past 8 months, the WHO said.

To assess the match between flu vaccines and circulating flu viruses, WHO laboratories take serum from vaccinated ferrets and humans and examine how well the antibodies in the serum react with circulating viruses.
Most recently isolated H3N2 viruses were antigenically distinguishable from the H3N2 virus in the current Northern Hemisphere vaccine, called A/Texas/50/2012, and more closely matched A/Switzerland/9715293/2013, the WHO said. 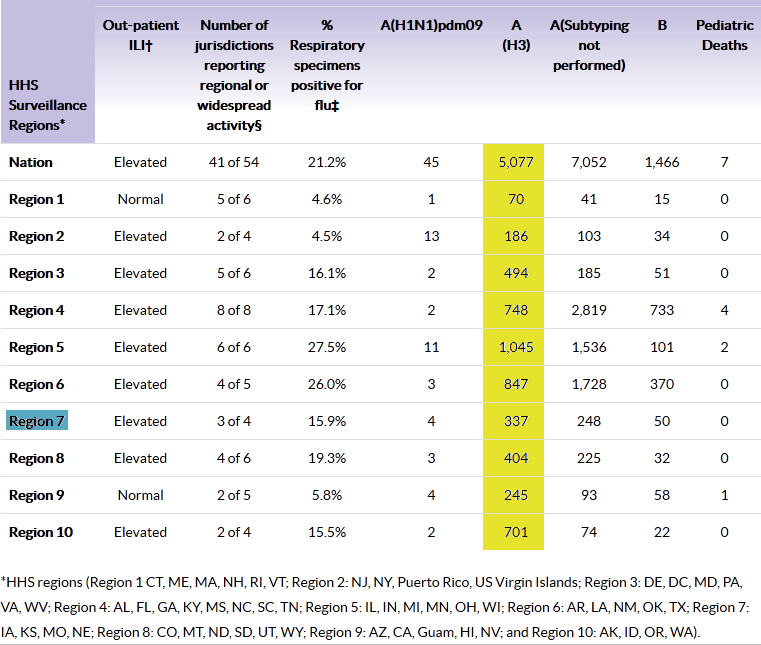 In a note on drug resistance, the WHO report said the "vast majority" of H3N2 and B isolates analyzed in recent months were susceptible to available antivirals, including oseltamivir (Tamiflu), zanamivir (Relenza), peramivir (sold in Japan as Rapiacta), and laninamivir (sold in Japan as Inavir).
It said most H1N1 viruses also were susceptible to the drugs, but a small proportion of tested H1N1 isolates showed resistance. In Japan, 2.7% of isolates showed resistance to oseltamivir and peramivir.