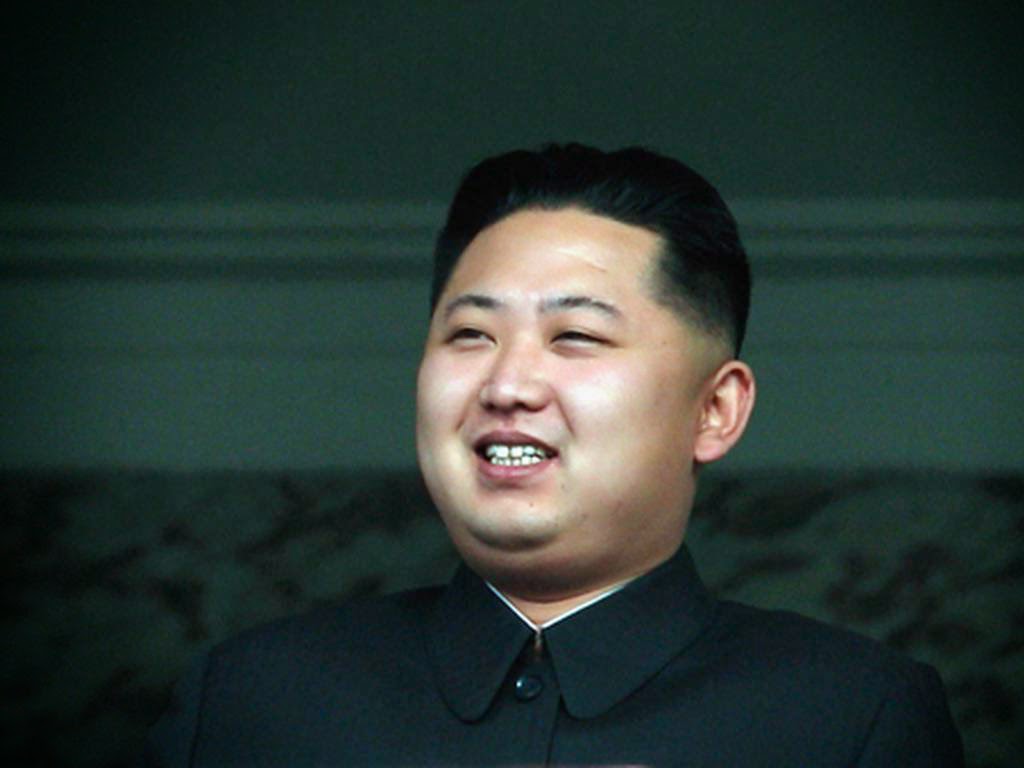 SEOUL, South Korea – North Korea is warning that the release of a new American comedy about a plot to assassinate leader Kim Jong Un would be an "act of war."

If the U.S. government doesn't block the movie's release, it will face "stern" and "merciless" retaliation, an unidentified spokesman for North Korea's Foreign Ministry said in state media Wednesday.


While, he didn't mention the movie by name, he was clearly referring to "The Interview," which stars Seth Rogen and James Franco as a producer and talk-show host who land an exclusive interview with the North Korean dictator and are then asked by the CIA to assassinate him.

Email ThisBlogThis!Share to TwitterShare to FacebookShare to Pinterest
Labels: film may cause North Korea to go to war, Forsythkid, The Interview