OK listen up! You veil comply or else! 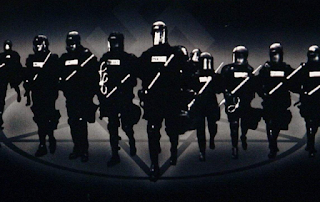 Washington, D.C. — On Friday, January the 8th, the Department of Homeland Security released updated information regarding the national identification card known as the REAL ID. Beginning January 22, 2018, all airline passengers will need identification cards that are in compliance with the more secure features required by the REAL ID Act of 2005. The REAL ID Act was passed in response to the 9/11 attacks, as part of the global War on Terror.

But wait! This gets even better...

Until this deadline, all states driver’s licenses and passports will be valid for airline travel. Currently, five states and one territory – Illinois, Minnesota, Missouri, New Mexico, Washington and American Samoa – do not comply with Real ID standards. Several other states are reportedly taking steps to update their identification cards between now and the deadline. These standards include invasive biometric measures.

Travelers in states that do not comply with the stricter security measures will be forced to use an alternative form of identification recognized by the Transportation Security Administration. These options include a permanent resident card, an airline-issued identification or a tribal identification.

Most unnerving of all is the fact that the REAL ID requirements extend to driving privileges in addition to airline travel. That’s right. If your state driver’s license does not meet REAL ID standards, you will need to carry another acceptable form of identification, and likely will not be able to legally drive.... My reaction -  WTF? 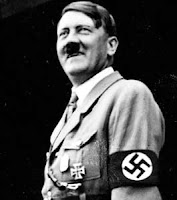