Three foods that will provide some bang for the grocery buck! 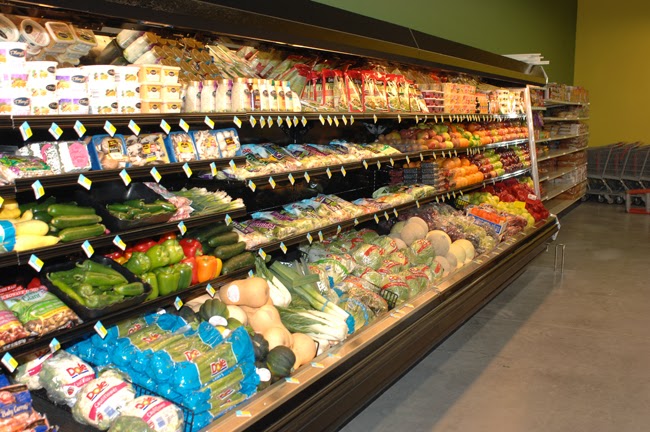 It's 2014 and the US economy is tanking (a little) under the administrations of a government that frankly isn't working very well and looks to get worst with time. Health care costs are now through the roof for many of us, and energy costs are likewise scheduled to increase dramatically by 2015 (if Obama gets his way). In the midst of all this potentially bad news is the need for each of us to eat every day. So, here are a few ideas I had concerning foods that can give us a real nutritional bang for every spent dollar!

Eggs are the real 'protein deal', and can still be had at a relatively cheap cost! – At about 80 calories for a medium sized egg, these little wonders provide 30% of a person's daily protein requirement. And, each egg costs a mere 20 cents on average in mid 2014! In addition, they store well and can be prepared in many ways!

Potatoes bring most everything we need in the form of amino acids and do so with a blast of carbs that our bodies and brains also require in order to work well. A 5 lb bag can still be had for about $3, making them very cost effective. There are about 15 medium sized Russet potatoes in such a bag providing about 150 calories each! (Add a little milk or green beans and you can survive on just those foods)! Like eggs, they have a long shelf life and can be mashed, boiled, fried or shredded.

Peanut butter! Yes, that lowly looking little jar we all have stashed somewhere in our pantries is relatively cheap to buy, and yet each tablespoonful, has a very high fat content (95 calories)! And that figure, in the world we are all headed for, is a very good thing! Stock up on a few jar of these and you can't go wrong!

Finally, a word about the environment and those global warming alarmists. Contrary to the useful idiots, on the far left, who are campaigning for reductions in CO2 emissions, what we need is exactly the opposite of what it is they propose! A warmer climate with higher levels of carbon dioxide will likely cause a net increase in food production for the planet's population, especially for the Third 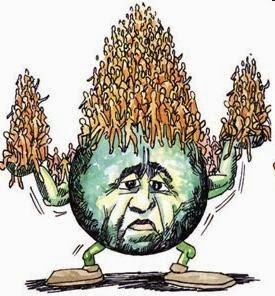 World nations. The real problem we face (and which is out of control), are the sheer levels of our numbers. A fact that is never addressed by the Liberals, but which remains the driving force for increased pollution concerns planet wide.

The bottom line; if we do not learn how to adjust the population downwards, then the mass extinctions of millions of other species will continue unabated, as is even now occurring. According to the UN, scientists now estimate that 150-200 species of plant, insect, bird and mammal become extinct every 24 hours! In addition, millions upon millions of acres of virgin forest will continue be cut down and burned, each year, releasing billions of tons of carbon into the atmosphere. This is not idle conjecture – it's a fact! A fact that may well prove the ultimate downfall of mankind....
Posted by Dan Owen at 5:37 PM