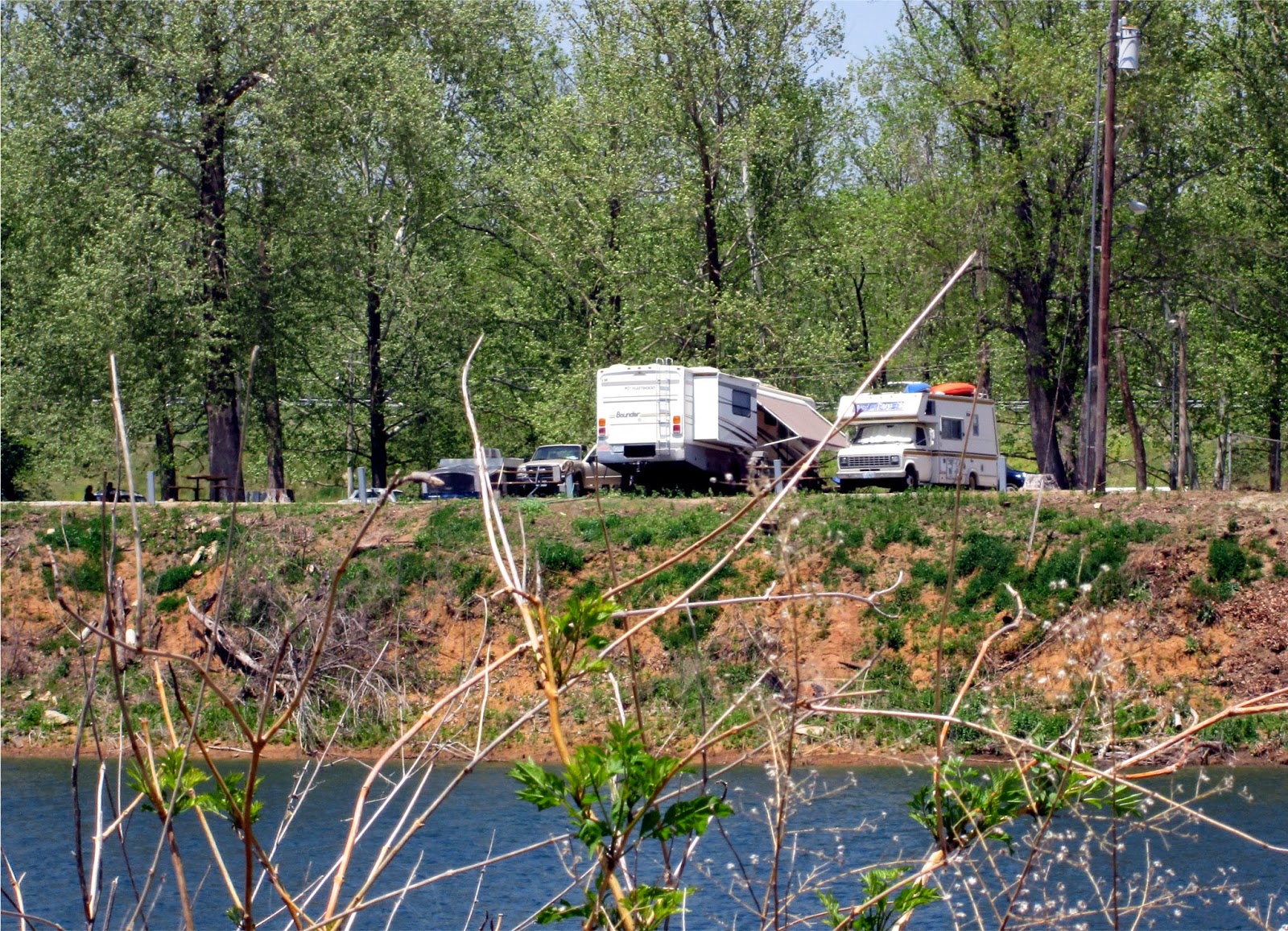 What's going on here? This just released surveillance photo shows what could be; 1) a meth lab, hippie commune or 3) some kind of terrorist hangout! Perhaps it's even all three! What is known is that attack dogs roam the area around both RV's and they will certainly 'go for the throat' as the writer of this post can attest from direct experience! In addition, cars are seen to routinely stop for 'a short period of time' before departing for parts unknown. 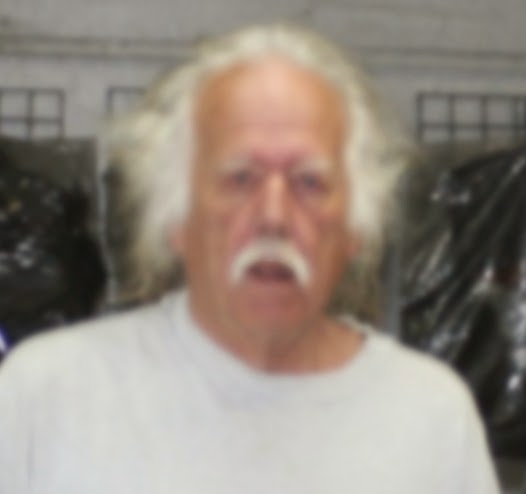 One person I spoke with on the scene stated, 'Whatever happens, it will most likely end in gunfire!'

Local authorities have also indicated that 'their hands are tied' with regards what to do about the possible shady dealings going on in one or both of the RV's.

A blurry telephoto taken of one of the suspects (at right) seems to confirm the thinking that these are possibly desperate and truly ugly men bent on doing who knows what!
Posted by Dan Owen at 1:33 PM