We are living in a very special time! 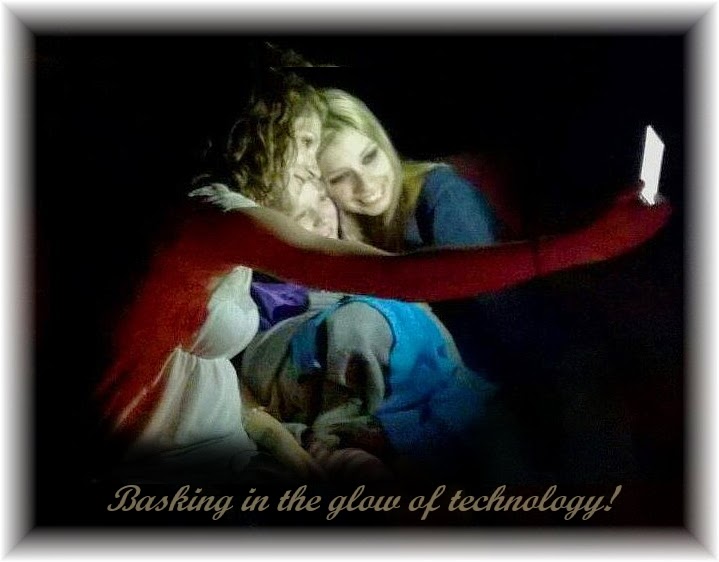 Well, it's certainly the 21st Century and while some aspects of this turn of the millennium was not all we expected (no flying cars, anti-gravity tubes or the like), it's still been pretty exciting to see some of the devices that the mind of man has developed and which we all take for granted in 2014. Cell phones, tablets, the Internet, social networks were undreamed of when I was growing up and our planet has never before been as well connected as it is today!

Now, if we all could just become closer as a peoples... that would be a real miracle! Sadly, under Obama that will never happen. I feel we are living in the last days of a great Republic!

[Photo credit: River Riggs]
Posted by Dan Owen at 7:57 AM