While Obama tightens the energy screws on coal-fired plants.... 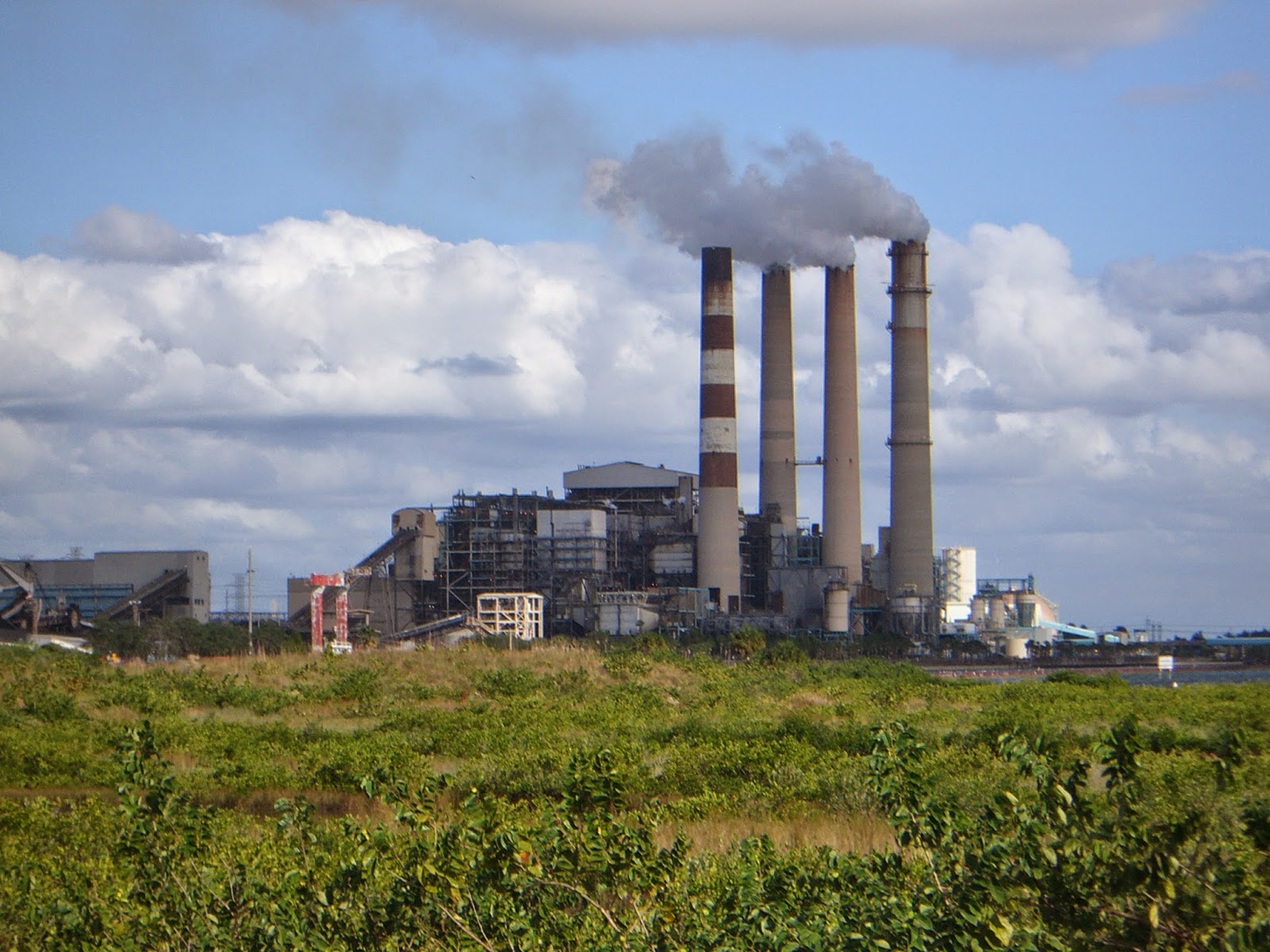 The battle over energy and climate is now set to rage on Capitol Hill and the cost to the average American could be severe! The far left, Obama and the Democratically controlled Senate what our country as energy poor as they can make it, all in order to 'do our part' and to appease the environmentalists. And just in case you've ever wondered why the debate over global warming is important, remember that the left’s pushing of this notion has nothing to do with science and has everything to do with the big government expansion for which they need a working rationale.


In comments to the EPA , the American Coal Council said the new standards would essentially 'take coal off the market as a power source for new plants'. They also indicated that there would be steep and even drastic increases in the cost of electricity nationwide. So, everyone needs to be prepared to sacrifice in the coming years and decades. But, what about saving the earth? Would our sacrifice be even worth it? Following is information that would seem to belie that notion....
-------------------------------------
China's coal industry – both in terms of consumption and production - is now close to matching that of the entire remainder of the world, according to figures released this week by the Energy Information Administration. 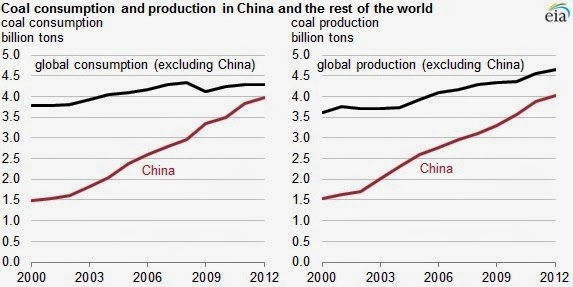 While coal consumption in the rest of the world has flattened, China's is still racing ahead full bore! Within a few years, the story of what happens with world coal consumption is largely going to be what happens in China and NOT the United States! In my opinion, the real story with Obama and his ideologue-minded group, it that they seem to care more about global equality than about our hopes of continued national prosperity.....