After a fair number of decades, I can honestly attest to the fact that of all the ads I've watched on the boob tube, not one has every been purchased by me. These days, with ads running over five minutes, I've fallen in love with both the mute button and channel changer. And, I can now see a time when I finally shit can Mediacom's TV charges for net only video offerings! I think that might even be a National trend!

On the passing of Presidents! 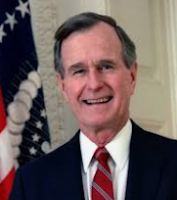 President George Bush has passed and the media has rightfully spent many days on this great loss. Yes, I had to wonder. What if Obama suddenly kicked the bucket? Would he get anywhere as much coverage. Would he get any coverage? Thinking along the same track. What about people like Hillary Clinton or Al Sharpton or... 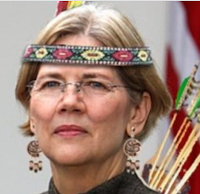 Be still my heart! I saw a sign at a local southwest Missouri gas station that read $1.999 per gallon just yesterday! Could it really be true that America is getting to be energy independent again? Could we see even lower prices on down the road? And what about the Democrats? When they retake the House in January, are we looking to see some push back by that group of zany wingnuts? Will trump fail to be elected in 2020, as we all see someone like Elizabeth Warren take up the reigns of power! What would happen then...

Tax breaks - no, Tax increases - yes. Border wall - Hell no! Energy independence - down the tubes everyone.