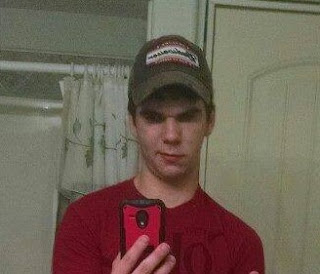 Forsyth MO - Eighteen year old Tristan Carr, being held at the Taney Country jail on a half million dollar bond will appear before Judge Tony Williams at 9AM on November 1, 2016.

This will be the defendants second appearance in open court. The first time was on October 25 where his attorney asked for a bond reduction (denied) and a change of judge (also denied). His next appearance could go a number of ways, depending on the what options are available. But, what is pretty certain will be the need for the prosecutor's office to supply enough evidence for Judge Williams to make a decision on whether there is or is not enough there to either dismiss the case or to carry it forward to a trail. My bet is that the defense will ask for another continuance pending the outcome of a mental examination. That is speculation on my part, but were I in his shoes, I'd be looking at any way I could to plea down what is a charge of premeditated first degree murder. A charge that does carry the possibility of the death penalty in Missouri.

I hope to attend this hearing and will report on what I saw and heard later on November 1st.
Posted by Dan Owen at 12:24 PM