In the spirit of lies and deceptions! 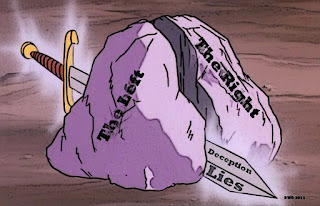 The game of lying seems to be a game that has caught on in the United States. The popular phrase is, ‘if you lie consistently enough, eventually it will become the truth’. Our boys and girls in Congress can tell you all about that one. Some lie often, they wouldn’t know the truth if it hit them between the eyes. This August body is now so partisan and deeply divided that it is doubtful any meaningful legislation will ever come again.  And we wonder why the approval rating is now in the single digits.
Wake up America. You liberties are draining away faster and faster each day.On that topic, I wouldn't lie!
Posted by Dan Owen at 4:09 PM