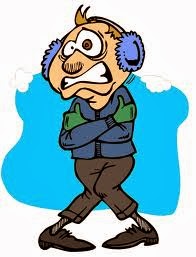 That warming trend the NWS promised us would start on the 10th of February? Well, that isn't going frigid temperatures that will be only somewhat modified by an occasional snowfall or ice storm every few days through the middle of the month. If that comes to pass, we might just set a new record for the coldest February. Right now (Wednesday, February 5th) we are ten degrees below normal for the month and we seem to have us a semi permanent snow pack to boot!
to happen as they now are forecasting more

As I gaze out my window, on an otherwise fine Wednesday morning, I can see snowflakes floating in the 18 degree air. Brrr! I also note that locales like Nome Alaska will hit 30F this day and somehow that all seems to fit my increasingly bleak outlook on life. I look out my front window and briefly wonder if the roads outside are as treacherous as they appear to be? A car goes by sideways, spinning little loop de loops. Think I'll just stay home.

Mediacom and their old stuff! 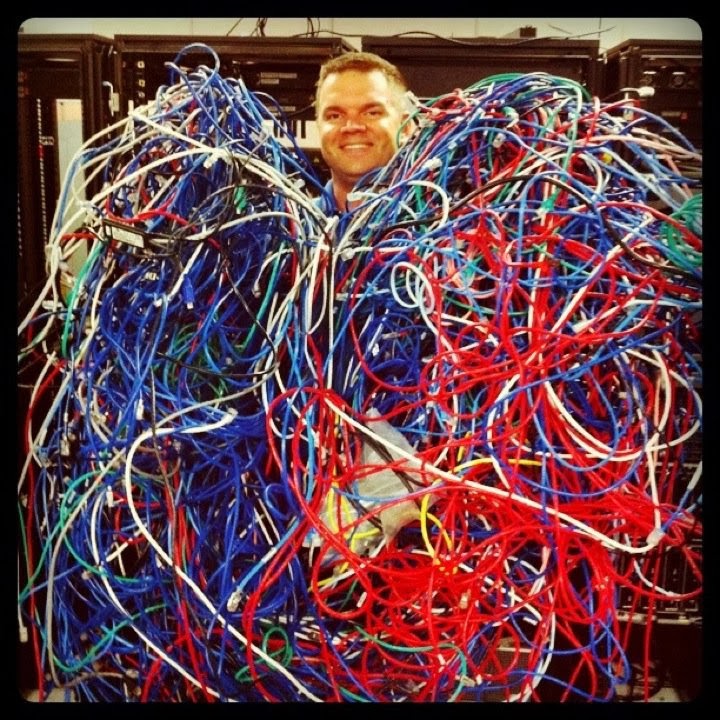 'How is Mediacom like an old man? They both have equipment that doesn't work very well!'

I had to send out a jab to Mediacom, bless their aging souls. They seem to be experiencing equipment difficulties on a fairly regular basis these days. Outages at my place are becoming a regular thing and it makes we wonder what's going on with them... does anyone remember how Obama was going to make the Internet better through the installation of more fiber optic cable all across the nation? He promised that early in his first campaign. So, how's the cable working where you live these days? Or do you still have DSL? Just what the hell did we get for that 17 trillion we blew on the economy?

Personally, I'd love to see a new cable company come into our area. Perhaps one with youthful thinking employees and loads of fiber optic cable at great rates. I'll continue to hold my breath on that happening...

I haven't heard anything yet about the Bull Shoals bridge project meeting that was scheduled for yesterday at 5PM at the Forsyth High School cafeteria. I did have a chance to talk with the folks at MoDOT prior to that get together and was told that there would be no real presentation or materials planned for the public to view. So, I'm guessing this was nothing more than a gripe session and I've had more than enough of those over the course of my existence.

Still, it would be interesting to hear if anything concrete was said or offered by either side. (I wanted to ask if there was going to be a walking or bike area on the new bridge). As I cross this bridge at least twice each day, I've gotten used to serving to avoid pedestrians who are trying to navigate the 6 inch ledge they are forced to use. The less athletic sometimes will misstep and suddenly stumble out into the roadway. A situation which can get pretty exciting at times. No ones gotten killed, so far at least.

I have heard that the Corps of Engineers may be unhappy about some of the aspects of the bridge as it may need to be relocated some ways up or down the river. I find that a little bit troubling as THEY WORK FOR US and not the other way around! What's going on with these guys anyways? (These are the same bunch of maroons that decided it would be a good idea to remove 14 of the canopies from campsites along the river. After two months they still litter the park area – and for what reason)? I've never heard of any reason that made even an iota of sense. So, forgive me if I'm a little bit leery with them having anything whatsoever to do with that new bridge project. Let em go build a pontoon bridge for the traffic to cross while MoDOT handles the bridge – that would keep them busy at any rate and out of everyone's hair.