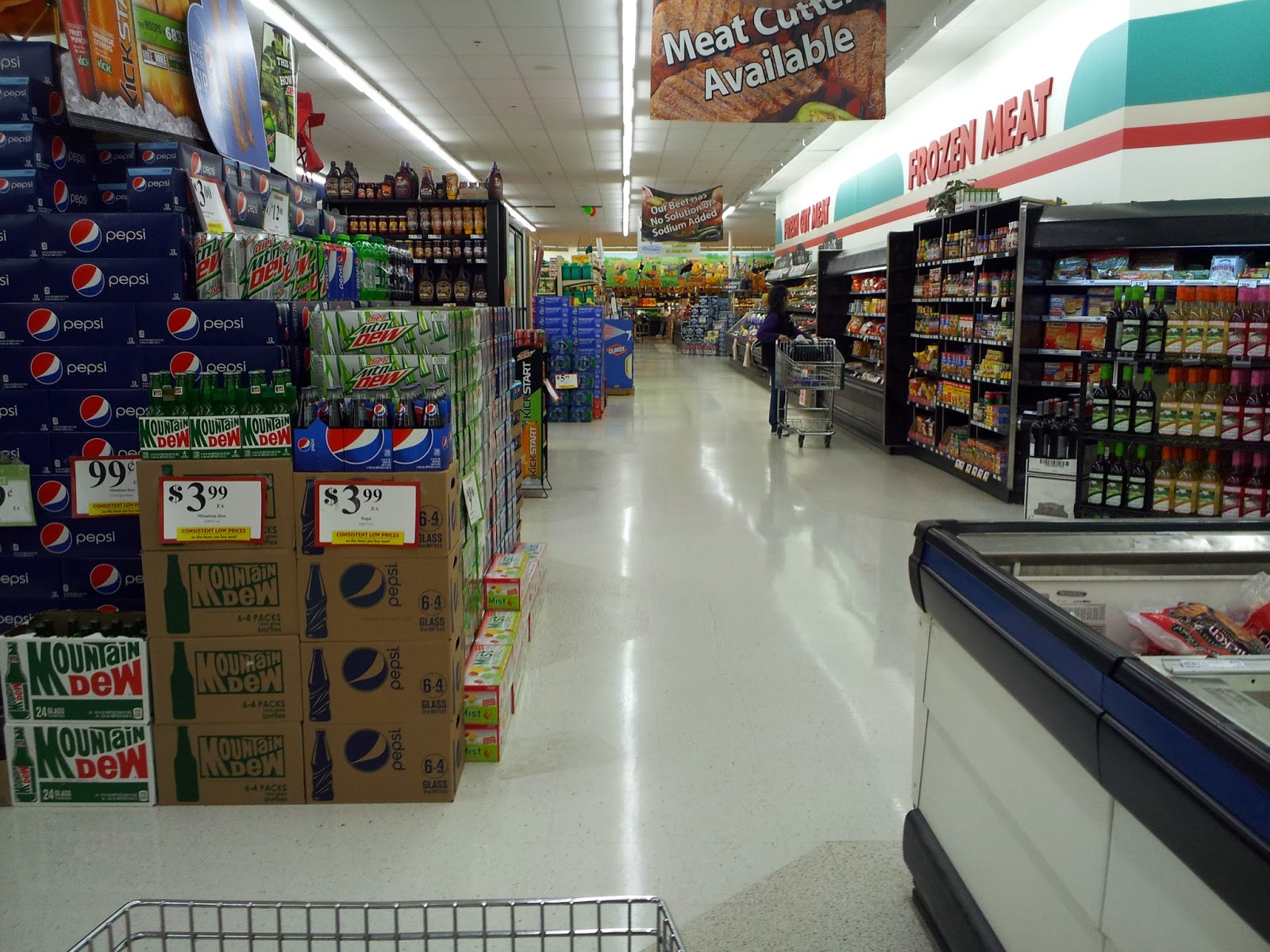 Get ready to feel a pinch at your local grocery store as this summer approaches. The ongoing and worsening drought in California's Central Valley has adversely affected crops. The California Farm Water Coalition (CFWC) estimates the drought could take a $5 billion dollar bite out of an industry that brings in $44.7 billion annually.

What's that mean for grocery prices? Count on about a 10% increase due just to the drought. A figure that most Americans can live with, as long as it is temporary.

Cold weather not done with the Midwest!

It seems that Canada has had a real bumper crop of cold air this year and wants to continue sharing it with its neighbor to the south! As the last week of February 2014 begins on Sunday, a succession of cold fronts are forecast to sweep thorough the Midwestern states bringing with them high temperatures of only around 30F with lows in the twenties and teens overnight. This cold regime is expected to last for the last six days of the month! (Note that down here in southern Missouri, we normally will see a high of 50F and a low of 35F). Currently, my location in southwest Missouri is running 6 degrees below normal for the month!

All that cold air is sure to add to heating costs for thousands of citizens who may be pressed just to make ends meet. This will count as the third month in a row that many have had to endure exceptionally high heating costs. 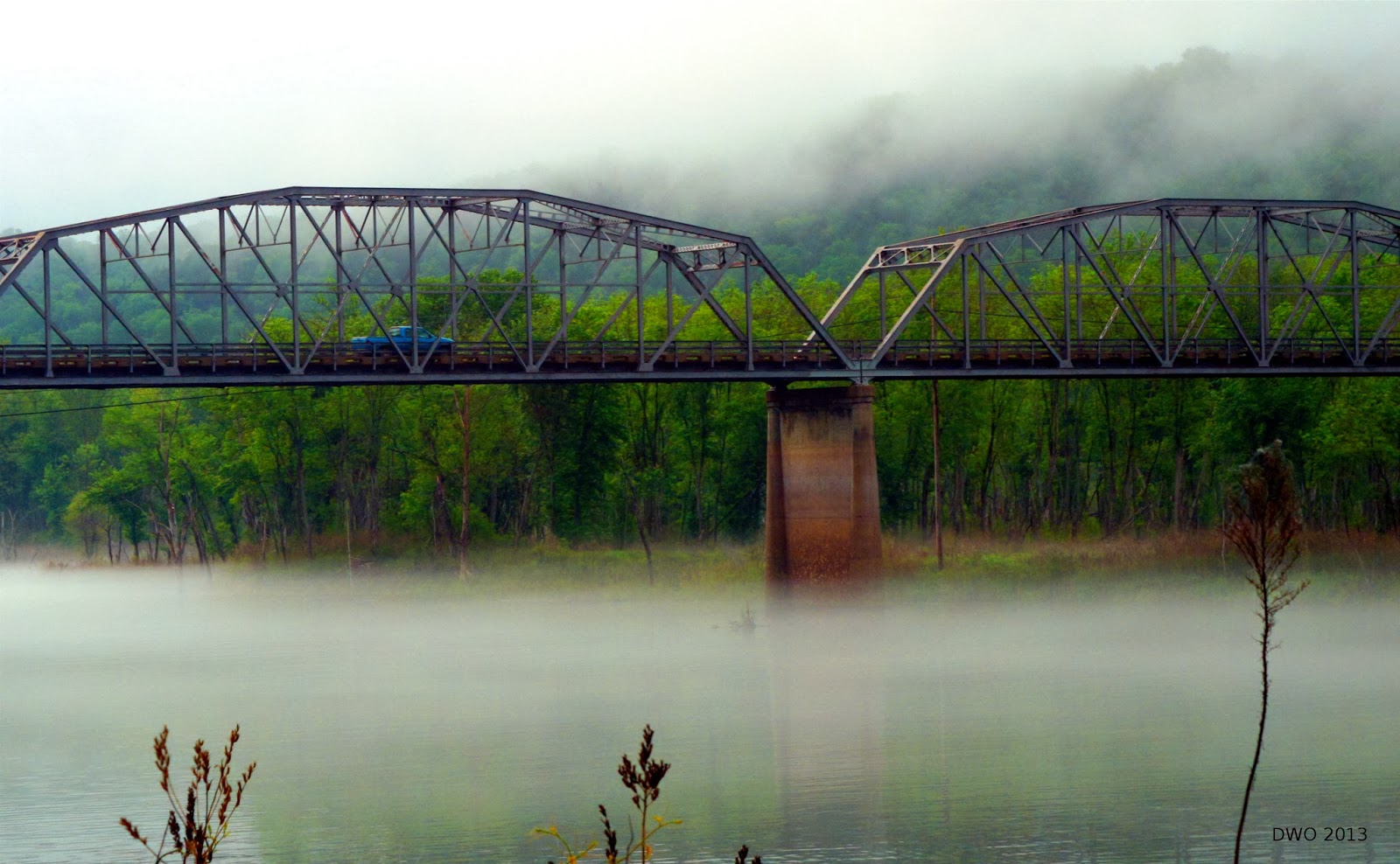 If what I've heard is true, a decision by Modot has been made to keep the original 60 year old bridge that crosses over Bull Shoals lake near Forsyth MO even after the new one is built in 2017! The old bridge will then be used by pedestrians and people with bicycles to enable them to cross over from the nearby community of Valley View Village. (Something they do now, except that they must navigate a narrow ledge to do so).