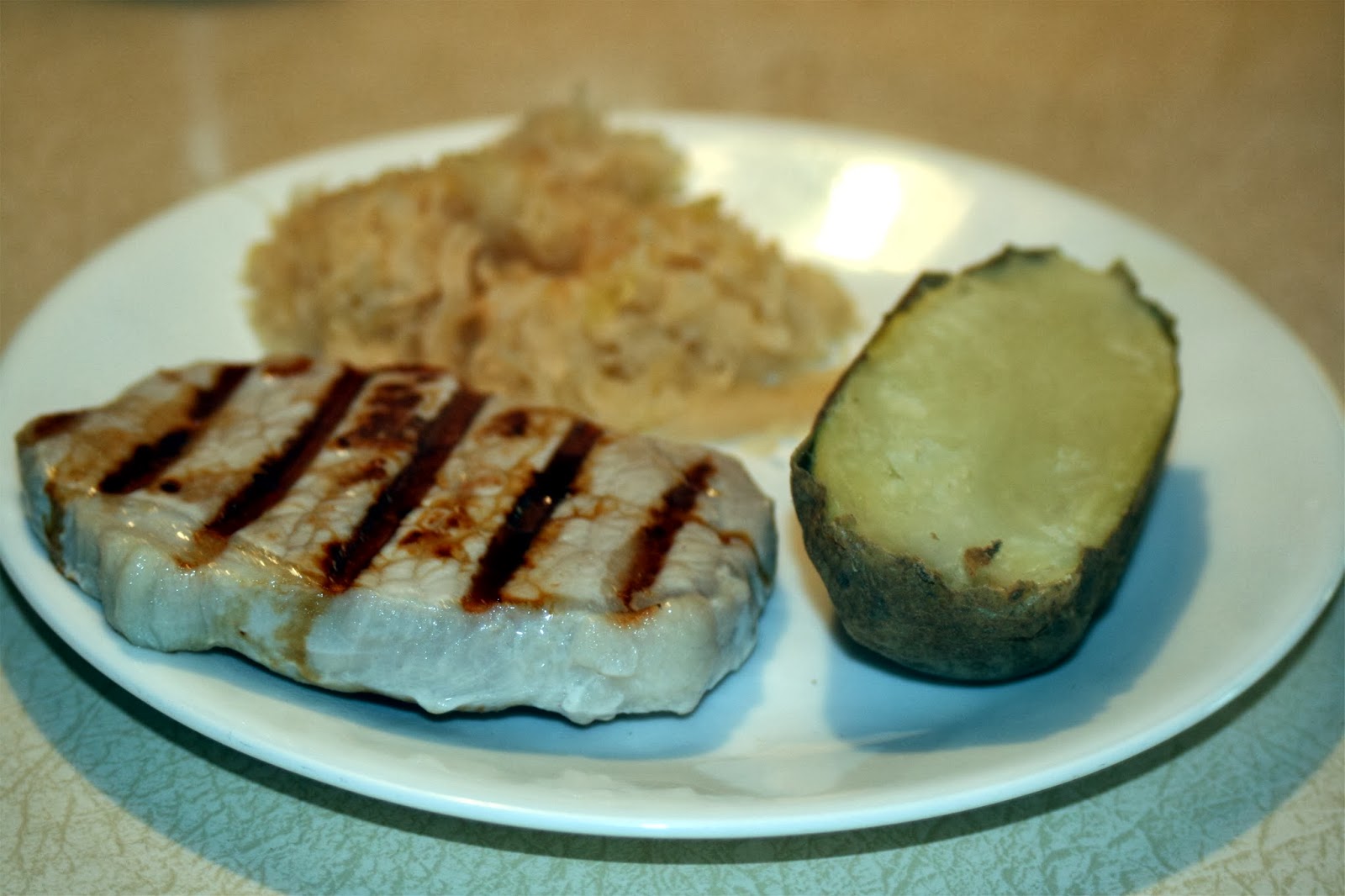 Of the many produce items, I buy each week, the lowly potato remains one of the best deals out there. Oftentimes, a five pound bag of Russet potatoes can be had for less than $3! And, while this tuber has gotten a lot of bad press as being too fattening, I still make it a regular addition to my dinner table!

With over 5,000 varieties to choose from, world-wide; the potato can be found in many sizes, textures and colors! In my local area, here in southwest Missouri, the most common version offer at the local grocery store is the Russet potato. A baker-type tuber whose flesh is white, dry, and mealy; it's good for baking, mashing, and even French fries if you happen to own a deep fryer!

As a food, a potato contains a host of vitamins and minerals, as well as an assortment of phytochemicals, such as carotenoids along with natural phenols that make it very good to consume over the long term. The fact that its flesh contains a lot of starch also means that it contains high levels of carbohydrates! About one calorie for every gram eaten, on average. Not necessarily a bad thing! But, the main reason potatoes have gotten such a bad wrap it the way people eat them; i.e., in the form of greasy French fries, potato chips or loaded down with fats such as butter, sour cream, melted cheese and bacon bits. That's sort of like eating a carrot with a spoonful of lard! Such treatment can make even the baked variety a potential contributor to cardiovascular disease. But, take away the extra fat and the deep frying and a baked potato is an exceptionally healthful low calorie, high fiber food that offers significant protection against cardiovascular disease and cancer.

In my diet conscious world, I will typically microwave a whole potato and then will then cut it in half, saving one for another meal. I will also refrain from using real salt or butter. That way, I'm getting all the good with little of the bad effects. The potato half pictured above weighed in at 150 grams and contributed only 100 calories to this complete 460 calorie meal!

So, the bottom line is that yes, you can enjoy this wonderful food as long as you use some common sense in the manner and quantity that's prepared!
Posted by Dan Owen at 8:16 AM