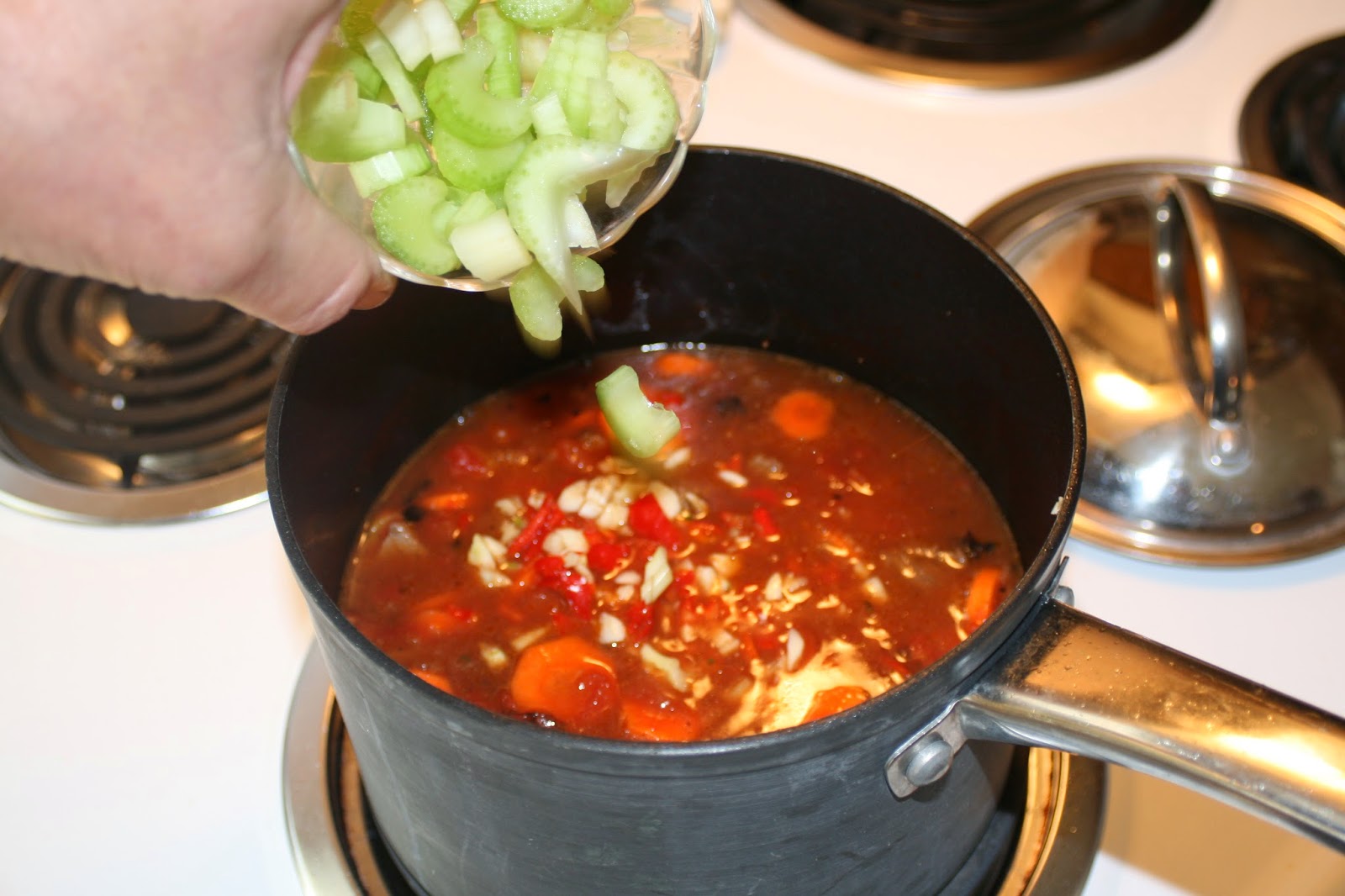 One or two of my friends have asked just why I'm so obsessed with the making and posting of recipes about something like vegetable beef soup? A very good question!

Answer: From more than one health experts view, a well planned vegetable based beef soup hits many of the key nutritional marks needed for any health-centered diet program! Let's take a look at the minutia of what's involved! 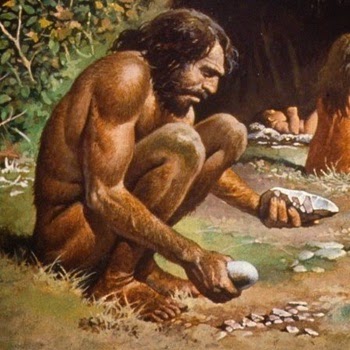 Beef – For any vegans out there – the mere mention of meat is a big turn off! But, hold on! As a species, we've consumed meat as part of our diet for hundreds of thousands of years. If you go back just ten thousand years, or so in the past, (right before we began an agricultural diet of mostly grains); we all had lots of fresh meat as a key part of our dietary intake – And, most men and women were  lean and mean. No heart attacks (cardiovascular disease didn't exist), no dental caries and no cancers or many of the other deadly problems that stalk us today! The fact is, most of the palaeolithic peoples died of injuries inflicted by a life in the rough or by predation by other larger animals! By all historical accounts, these 'primitives' were more healthy than the best of our Olympic athletes living today! (How do you think we, as a species, made it through all those years - and so wonderfully thrived! )??

Carrots – Carrots are a root crop that were most likely not enjoyed by earlier palaeolithic peoples! But, that's a sad thing, as they bring much to the human nutritional table. Carrot seeds have been found in Switzerland and Southern Germany dating to 2000–3000 BC so we have a very long history with them as a dietary additive! Like most of the veggies that are in this mix, they add a blast of micro-nutrients whose long term effects are still unknown today, but thought to be beneficial to long term health!

Potatoes – Yet another root crop with a close genetic affiliation to tomatoes! The potato is best known for its carbohydrate content (approximately 26 grams in a medium potato). (Think energy, cellular energy)! It provides bulk, offers protection against colon cancer, improves glucose tolerance and insulin sensitivity, lowers plasma cholesterol and triglyceride concentrations, increases satiety, and possibly even reduces fat storage. A good ingredient to bring to this soup party!

Celery, red cabbage, onion and bell peppers – OK, by now you've seen the future! Your getting fiber, more micro-nutrients than you can count and more importantly – they add lots of flavor!

¼ cup of each – hacked into small pieces like a fiend! Toss in with wild abandon!

OK, those are the basics! Take a small pot – add 2 cups of water and half a 6 ounce can of tomato sauce to get the swimming pool set. Then, add the braised beef and the veggies and a dash of cayenne pepper, basil, oregano, fake salt and pepper! Simmer for about an hour, or until the carrots are fork tender, and serve to a very happy intestinal track!