Have a new Weber grill, will travel...at least as far as my driveway! 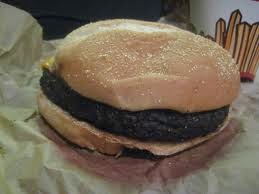 You'd think what with a nice river, just a stones throw out my back door, I'd be spending my spring days hanging out in that vicinity. After all, there's even a park there! It's call River Run and I've written about it often in this blog. The park is run (abet somewhat poorly) by the Corps of Engineers. Although there is a movement afoot to kick them out of some of the states. I'm not sure if Missouri is on that list, but I can understand how local officials could probably do a much better job at managing it than the Federal government ever has. This year, I'm not even sure River Run will be open – things have gotten just that screwy with the Feds as of late! Even though they work for us, they still can't seem to find the time to let anyone know what's going on... man, if I had my way, I'd fire the whole bunch!

So, for this day at least, I decided to break in my new little Weber grill right there in my driveway, close to all the comforts to which I've grown so attached. (The grill had come yesterday and as soon as I got it unpacked and put together – I ran over to a local grocery store and bought myself a bag of quick light charcoal. Hey! - Nothing but First Class for this little baby)! I had planned to deflower it's virginal grilling surface by cooking a single hamburger patty – an all American food full of grease and other artery clogging substances. So, there I was at noontime – sitting in my little folding chair, a freshly lit and smoking grill at my side, some distant music playing... taking in a spring setting complete with warmish weather, birds singing and all that! Life was feeling pretty good right then! But, now it was time to get my aging ass up and make that f'ing burger! 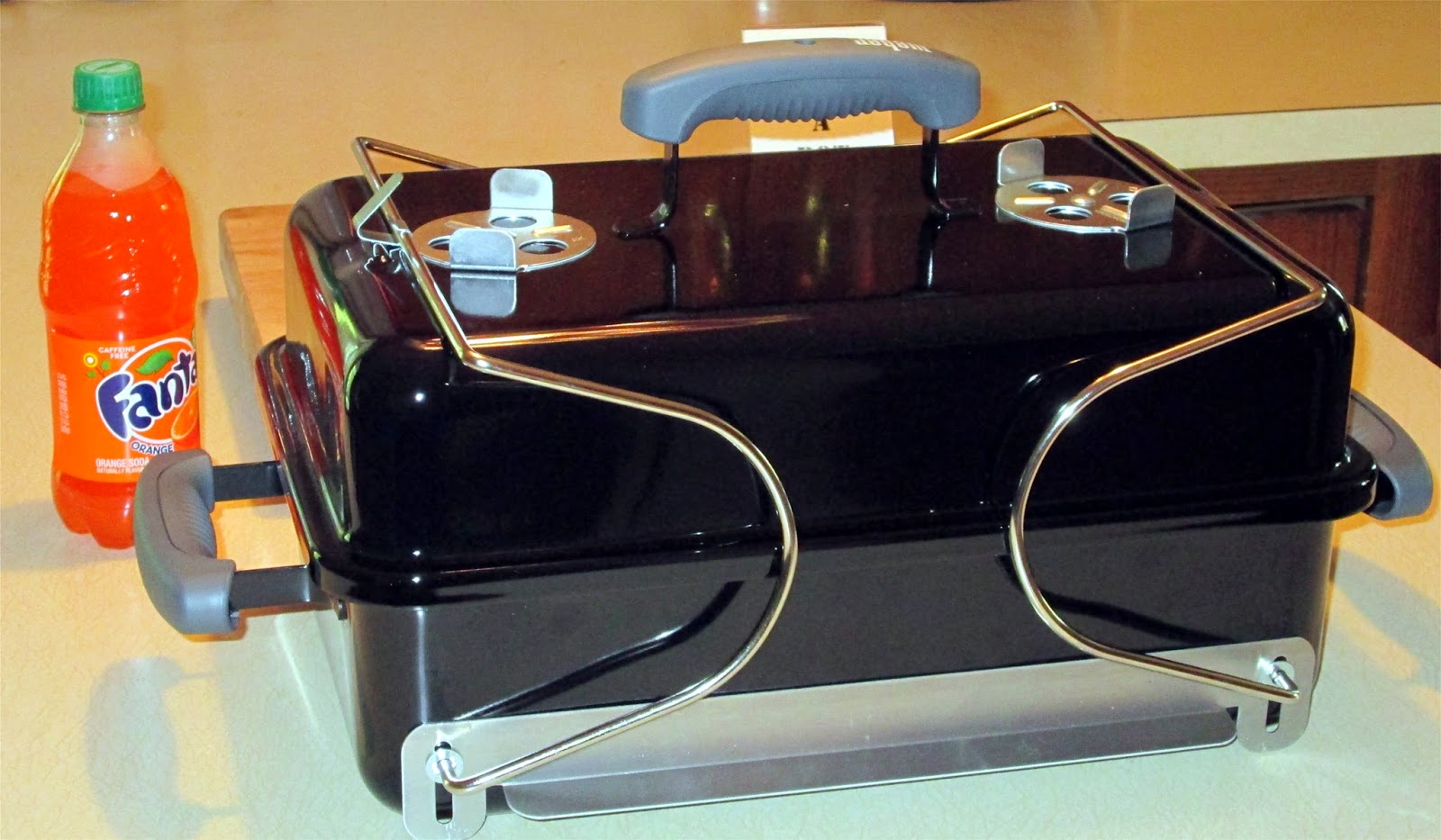 On this inaugural grill day, I decided to conjure up a classic DanO Burger! (A hodge podge of various ingredients – none of them particularly good for the human body, but which when combined between two Pepperidge hamburger buns are sheer heaven to eat! Special ingredients in hand, I approached the diminutive little grill, lifted the lid and deposited a palm-sized hamburger patty on the now glowing grill surface. Immediately, there was a sizzling sound as fat juices met the hot coals and a raging little inferno ensued! Alarmed, I put the lid back down and fiddled with the little vents, trying to close them in order to prevent the now ongoing cremation that was my main meal! The vents, now fully closed, did nothing to stop large amounts of smoke from pouring from every crack and fissure. Inside the grill, I thought for a second that I could hear screaming, but I'm sure that was just my imagination. It was at this juncture in the now rapidly developing chaos, that I did what all men do when faced with similar circumstances – I went to the fridge and got myself a beer!

Fast forward a few more minutes... Back in the garage with a beer now in hand, I carefully grasped the top handle of the Weber lid and was somewhat troubled when I felt how hot the handle had become. Cautiously, I lifted the lid and dimly, through a rising veil of smoke I saw revealed a small blackened object that looked for all the world like a blackened hockey puck! Taking a pair of tongs, I carefully lifted my little 'char burger' and placed it on a bun where it now assumed the appearance of a cancerous mole on some white person's body. Thankfully, a large leaf of lettuce and an onion slice quickly covered it from view. I then added a squirt ketchup and a dollop of mustard, before entombing it fully by placing the top bun over the whole sad affair. For some reason or other, another beer or two seemed now in order.... I approached the fridge contemplating whether or not my dental insurance was fully paid up...

Three beers later, found me sitting at the dining table looking at my world famous DanO Burger and thinking that 'geesch that baby had seen better days'. Oh yes, much better days. What was most troubling to me was the sheer sogginess of the thing! Grease had migrated from the burger into the bun in copious amounts making the entire affair sag when I attempted to lift it from the plate. A cursory inspection of the little burger with a fork revealed a rock hard surface with no give what so ever. 'No way is this going in my mouth', I thought glumly and tossed it in the trash. I then sat down at my computer to send Weber a little descriptive feedback - anyway, the beer was pretty good!
Posted by Dan Owen at 7:57 PM