This might be a good year to plant your own veggies! 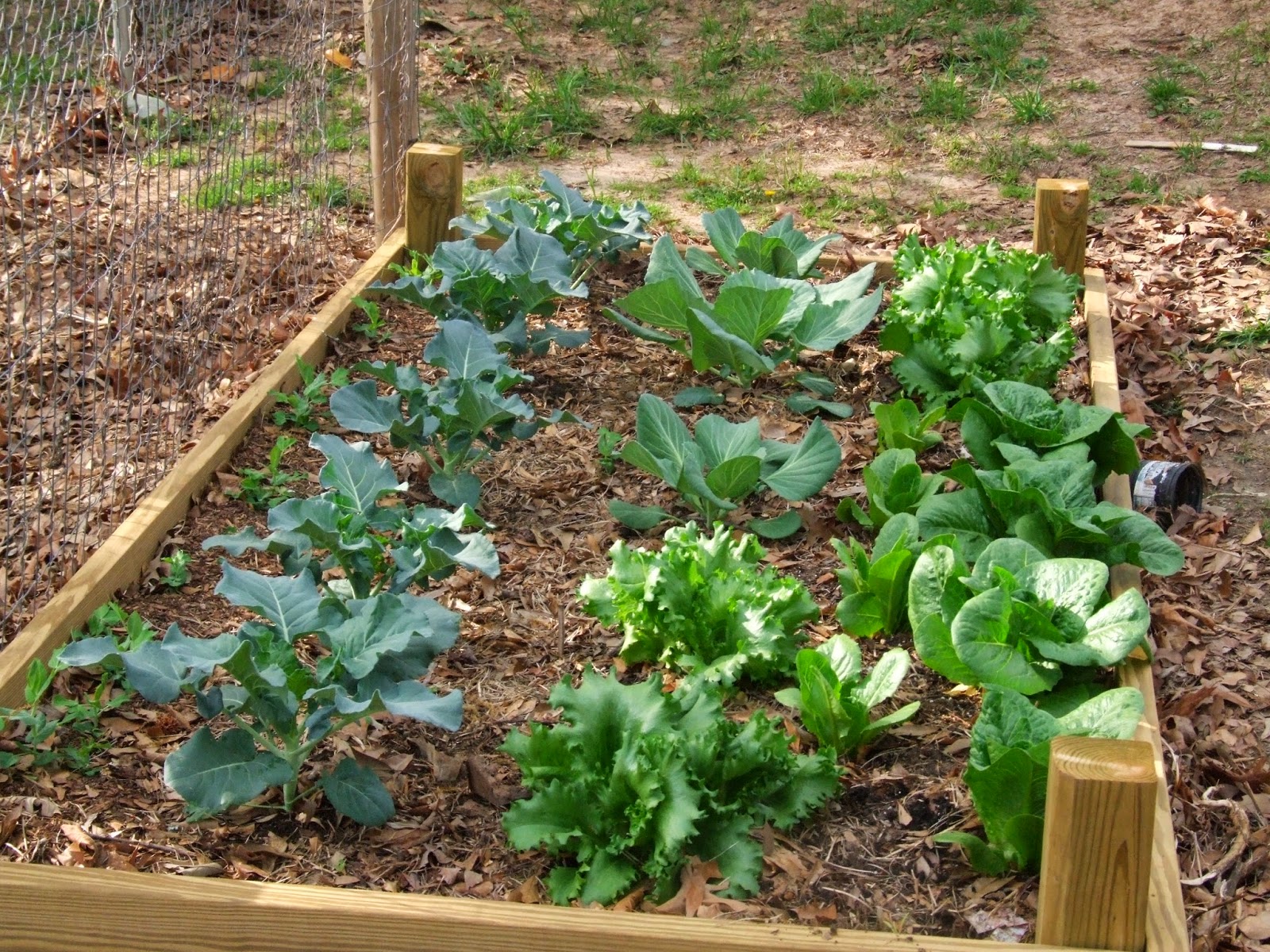 The ongoing drought in the Central Valley of California will definitely be affecting some of the prices you'll see at the supermarket later on this spring and summer! Some estimates are calling for 4% increases for much of the produce we all like to buy, so maybe a small garden by your home this year might not be such a bad idea!

When you consider that the cost of a head of romaine lettuce is currently at $1.49 while yellow onions are going for that price per pound and a single green bell pepper is at .89 cents, perhaps a garden that growing those items at a lot less cost could pay in the end!

Another way to save on your overall costs is to make sure you properly save the seeds you purchase in an airtight container in your fridge. I've had great success with pepper, tomato and other seeds that were as much as four years old! It also isn't a big deal to save some of the seeds from your yearly harvest assuming that they weren't hybrids to begin with.

Even a small four foot square raised bed can be very productive if you make sure to add fertile soil to start with and then continue to add chopped up kitchen scraps as the season progresses. I've personally been able to get as much as 50 pounds of edible vegetables out of such a space over the course of just one season! That's a lot of bell peppers, onions and romaine I don't have to cough up money for at the checkout counter over the course of the summer and fall months, and it adds up. In addition, many of these veggies can be canned or chopped up and frozen for use during the winter months!

So, consider taking the plunge and starting your own little island of plentiful food this spring! You'll be glad you did!

Email ThisBlogThis!Share to TwitterShare to FacebookShare to Pinterest
Labels: drought in California, food prices to rise, Forsythkid, Start your own garden