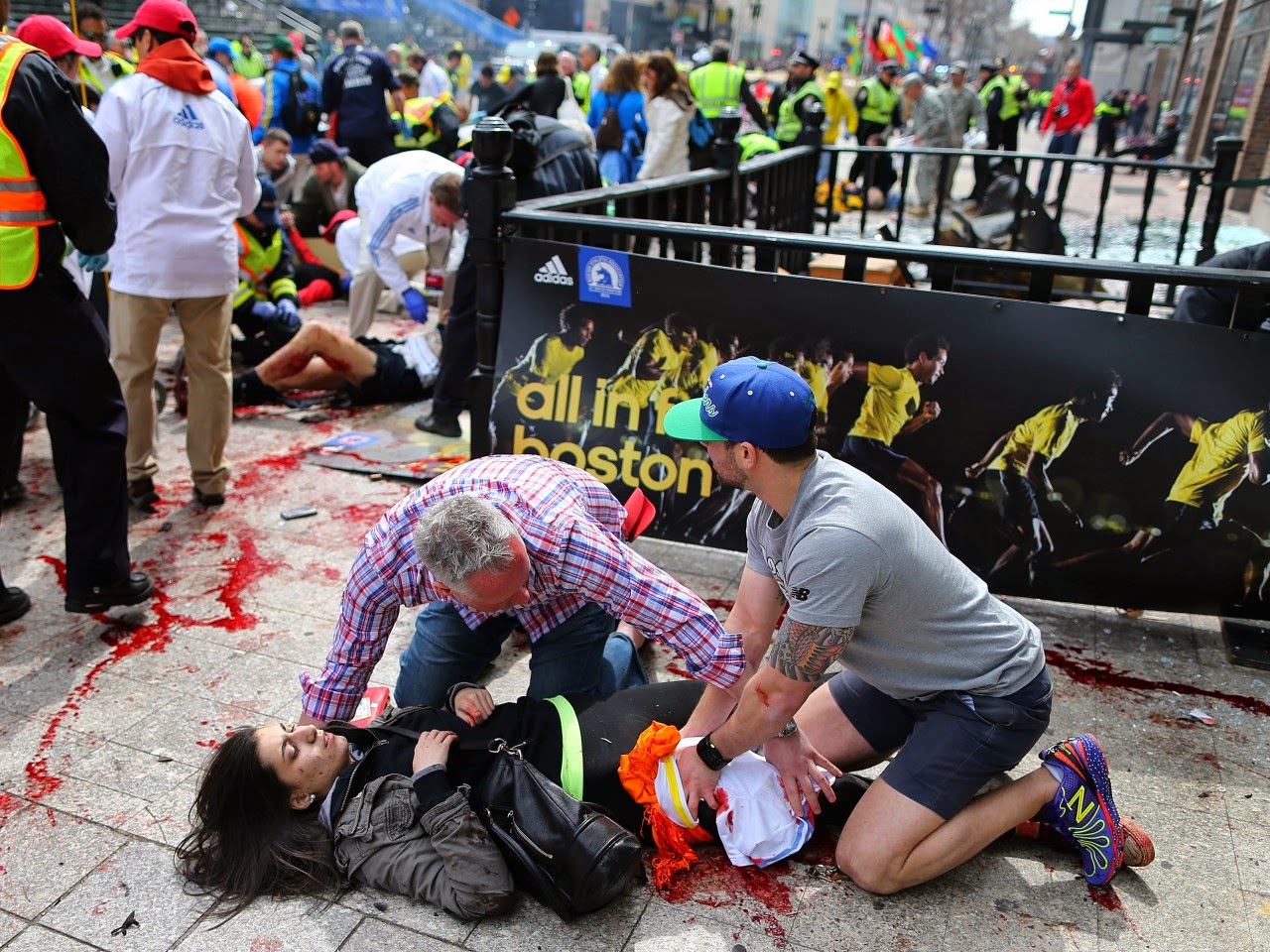 What kind of sick mind would ever think that going out, blowing up and disfiguring and killing innocent people, would ever advance any cause? Islamic extremists would think that way and that is why they need to be eradicated from the face of this planet! One would think the average Muslim citizen would agree. I fear, however, that the sentiments against these people will continue to sour as time moves on....

The Ukraine: Our feckless and presumably dick-less leader continues to dither and to make meaningless threats towards Colonel Putin. A thug who is now openly laughing in his face! What shameful time for Americans everywhere. While we may be tired of fighting, that doesn't mean we would ever run from one!

I'm guessing that if Obama manages to do anything at all – it will be to involve the US in a World War where the threat of the use of thermonuclear weapons could be realized. What he doesn't understand about about foreign affairs (everything) could be the ruination of us all! 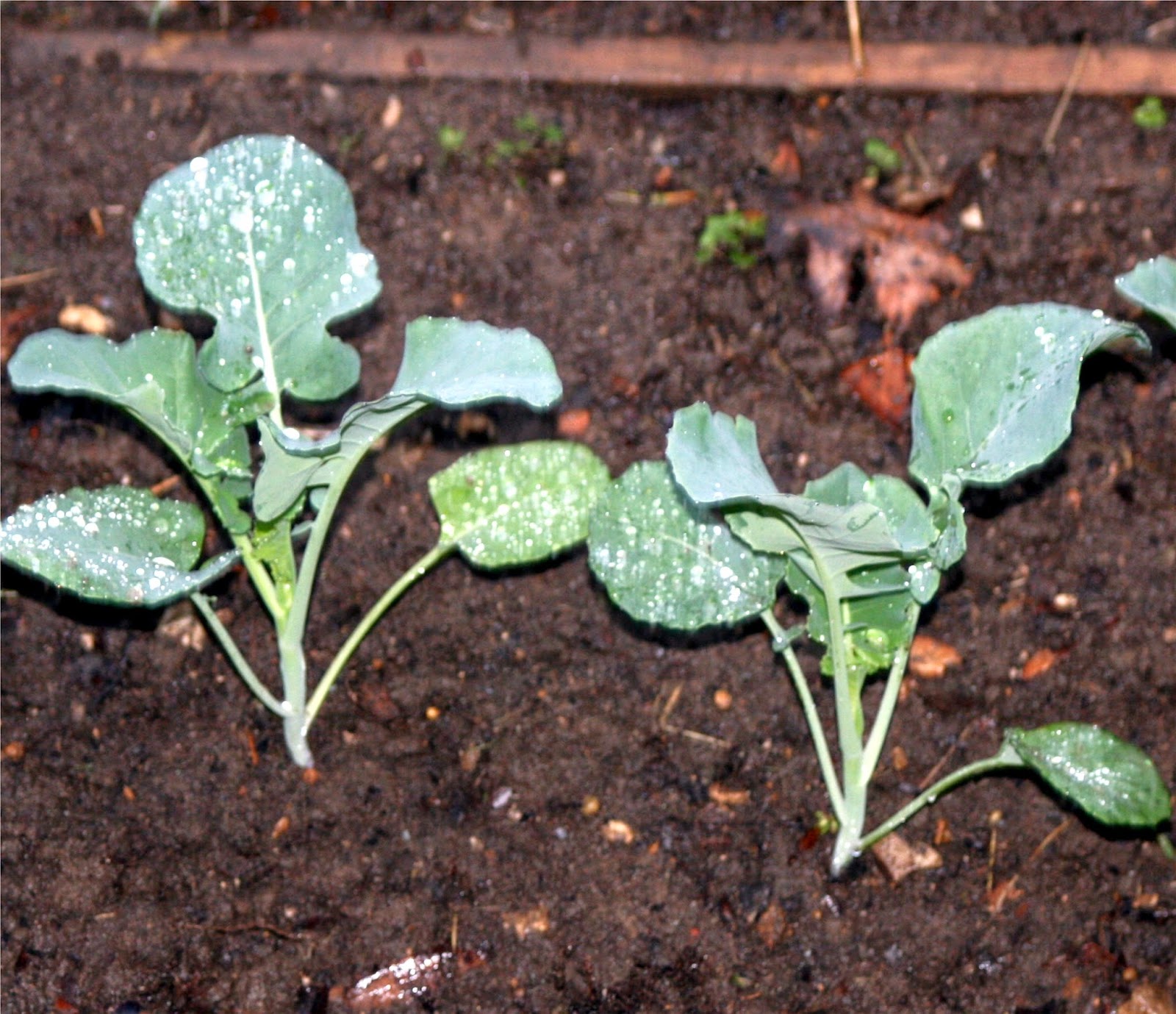 A rainy day in Forsyth: This Monday, April the 21st is shaping up to be a rainy and overcast day. Just the perfect treatment for the plants that were placed in my small garden over the past weekend. With a pattern shaping up that will see daily highs in the low seventies and night times only dropping to the low fifties, I even ventured to leave some tomato plants outside for a super early start on the season!