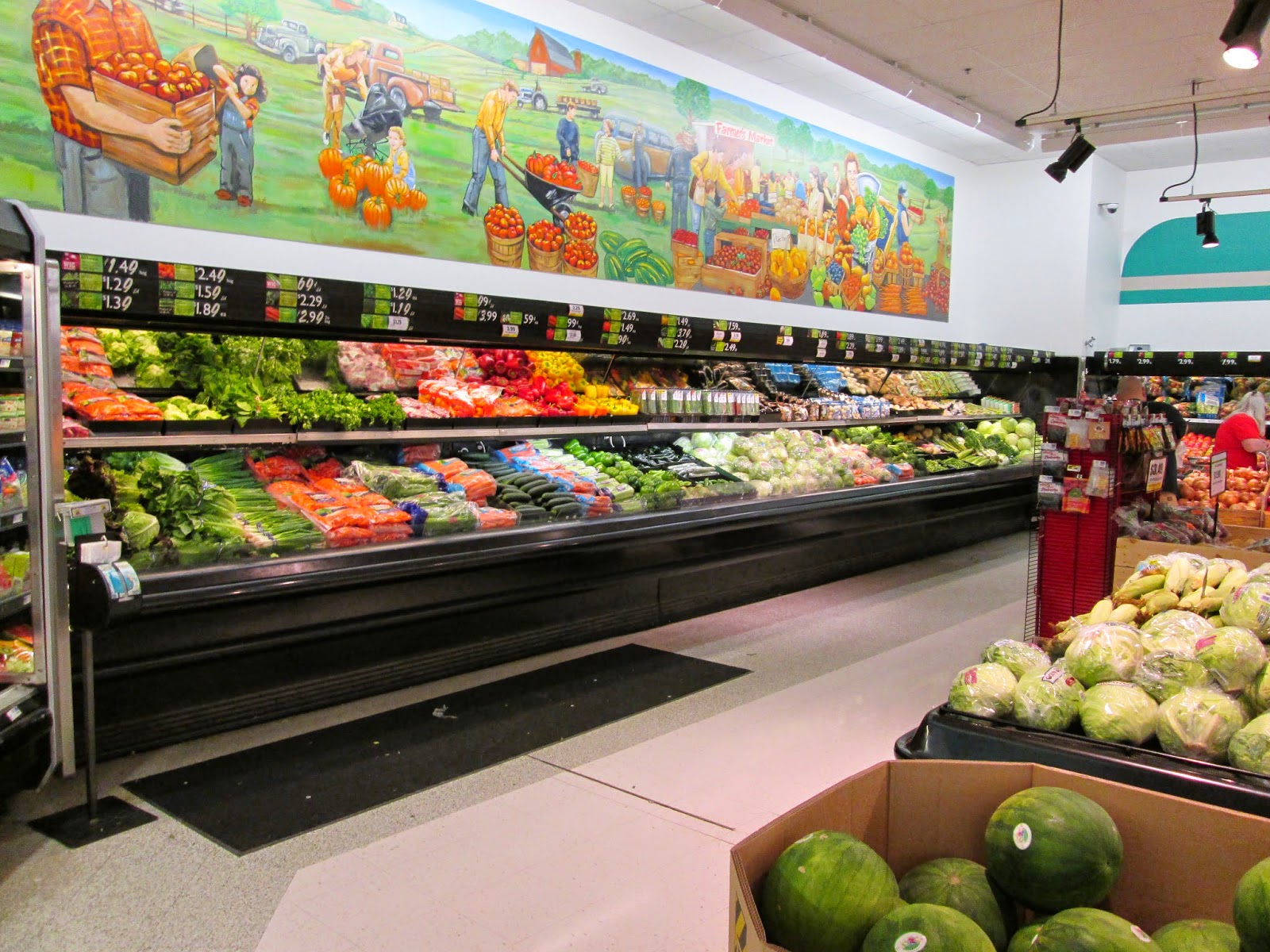 Here was the cost of some select items found at a local grocery store in southwestern Missouri in mid April 2014:

Vegetables and meat are due to rise due to 1) the continuing drought, 2) rising oil prices which affects the cost of fertilizers and in the case of meat, the fact that cattle herds are at the lowest numbers since 1951! And, as in the title of song by Bachman Turner Overdrive, – you ain't seen nothing yet!

Notes: When compared to some of the cost of produce back in 2010, the prices have not risen all that much. Sadly, that is not the case with meat!
Posted by Dan Owen at 7:48 AM