Let me get this pipeline thing straight! 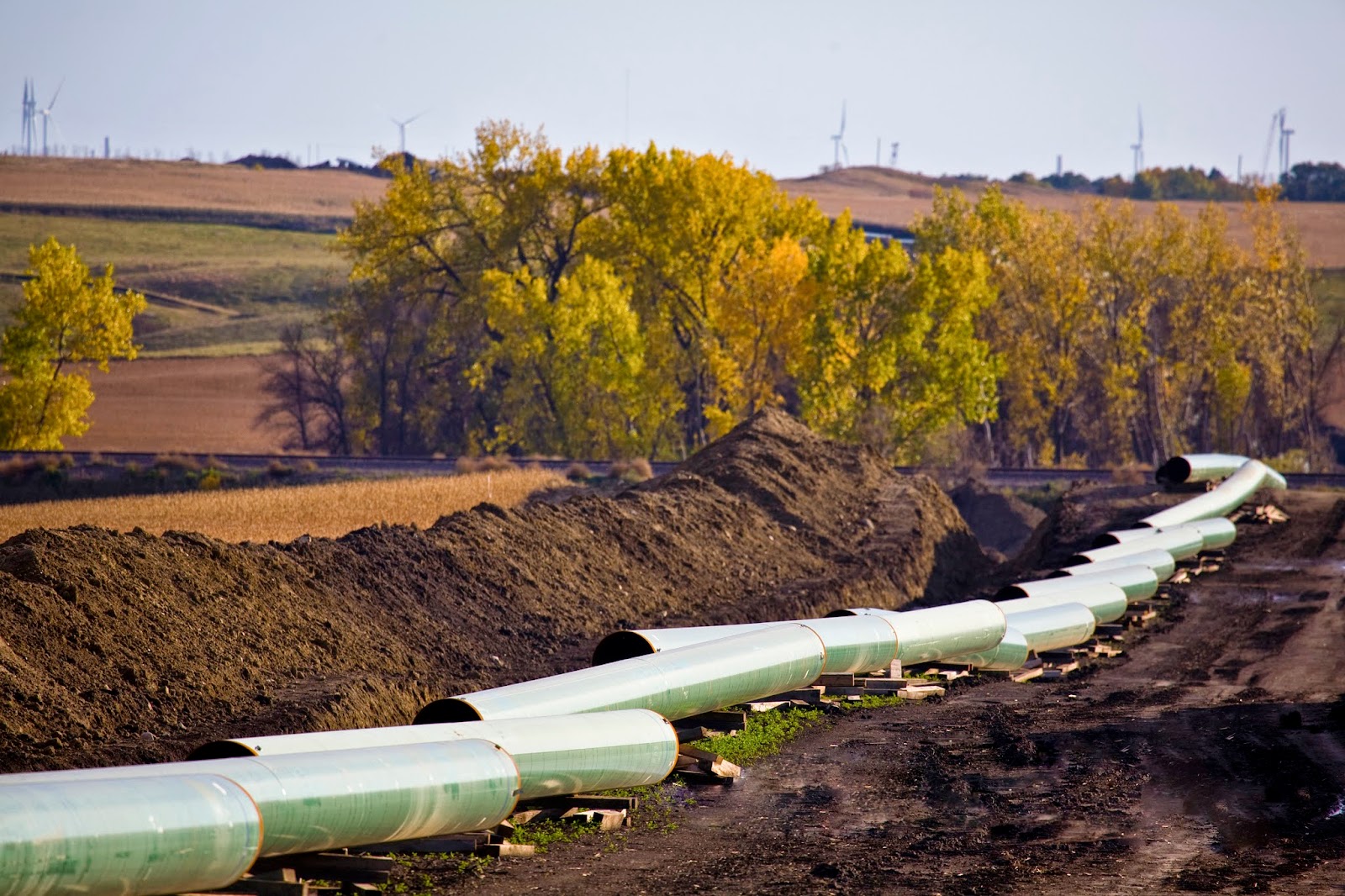 After much research by many agencies of the Federal government as well as by independent experts over the course of half a decade, it has come to light that the existing methods of moving oil from Canada to the US via rail and truck is actually more harmful to the environment than it would be by pipeline! That much is an absolute fact. However, the oil WILL FLOW from Canada one way or another, so you'd think those Left Wing-nuts would want to choose the safest way to do it. No so, and the real reason may surprise you!

It seems that our feckless, lead from behind President wants a library to be built bearing his name. It'll cost about a 100 million and the funds will need to be donated, as neither the Republicans or the Democrats can envision going to the taxpayer's till to help build it. Enter the special interests – specifically those entities who are filthy rich and who know better than the rest of us! Rumor has it that they will foot the bill for the library, but only as long as; 1) the pipeline is not approved or 2) Obama finally leaves office. So, what did our President – (no, your President do)? – He's shelved the decision to have it built! So, now 9000 plus new jobs for us American's just went poof!

Thanks, Mr. President – thanks for nothing!